The Sleuth’s well-placed sources are confirming a number of details about one of the world’s most recognizable vehicle brands. The new Jeep model, called the Wrangler JL, won’t look all that different from the current JK series, but a new frame plus aluminum body panels will result in a weight reduction of about 250-300 pounds, depending on the body style (two or four doors). The current 3.6-liter V-6 will also return virtually unchanged, but a new turbocharged 2.0-liter four-cylinder engine will become the base engine. Additionally, a four-cylinder turbo-diesel will become optional about a year after the JL’s early-2018 launch. The Wrangler will be available with a choice of two four-wheel drive systems, including a full-time unit that automatically engages the front wheels once the rears begin to lose traction. Lastly, the rumored Wrangler pickup is a go, but its name and launch date remain a closely guarded secret. 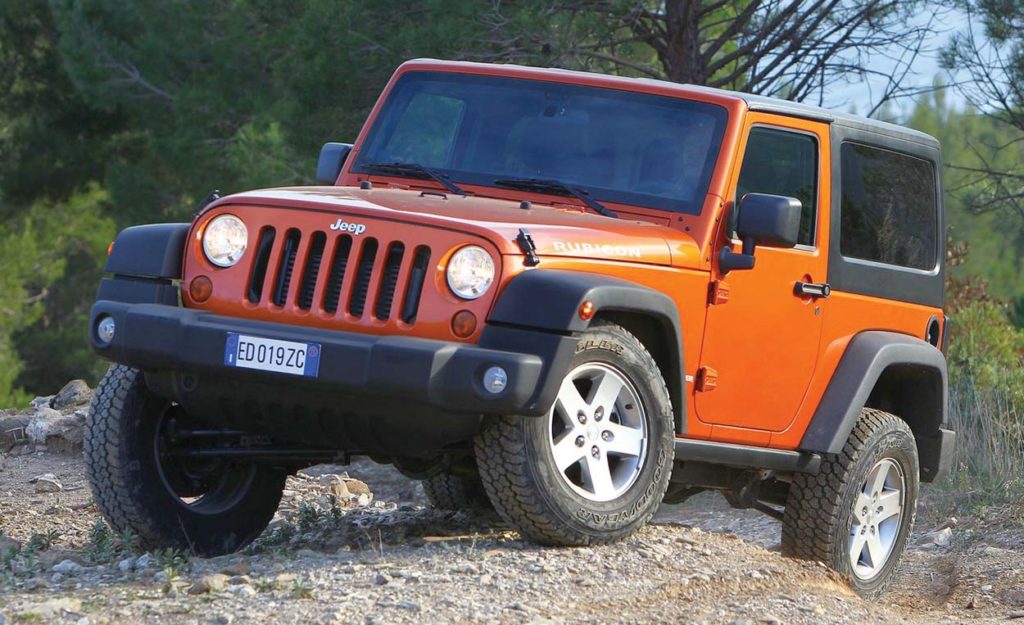 The current Wrangler, pictured, will be replaced by new model with an aluminum body. A new turbocharged four-cylinder will be the base engine. (PHOTO: FCA)