The oft-delayed plug-in hybrid version of the Outlander tall wagon has again been put off. Officially, the PHEV, which is currently on sale in Europe, is not quite ready for its U.S. and Canada debut. But word is that the wagon’s fuel-economy numbers and the maximum distance that it can operate with only the electric motor aren’t where Mitsubishi wants them. These issues are expected to be fixed by the third quarter of 2017, leaving fans of the seven-passenger Outlander no choice but to go with gasoline four-cylinder or V-6 editions in the meantime. 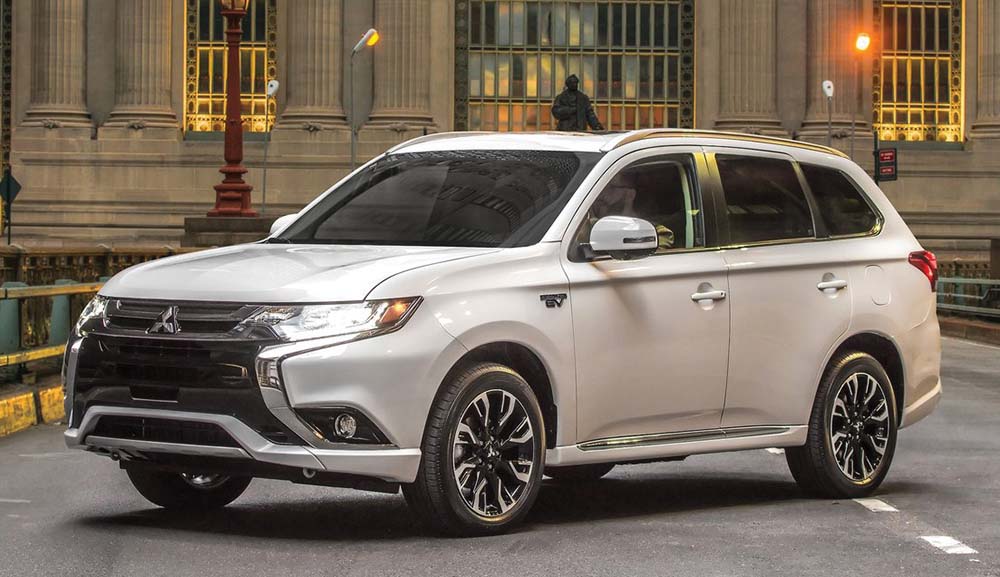 If you’ve been waiting for the Outlander PHEV, you’ll have to wait another year until some range issues are solved. (PHOTO: MITSUBISHI)