The Sleuth hears that the ZheJiang Geely Holding Group of China will soon control the British sports-car company founded by the late Sir Colin Chapman of England. Geely will purchase 49.9 percent of Proton of Malaysia (the current owner of Lotus) and 51 percent of the money-losing Lotus brand. Geely owns Volvo of Sweden outright and is setting up Lynk & Co as a new global automotive brand that will eventually come to North America. The deal also includes Lotus Engineering, that over the years has provided support for several automakers. The Spy Guy sees these transactions as further proof that Geely intends to become a major force in the industry within the next decade. Expect to hear of more acquisitions in the not-to-distant future. 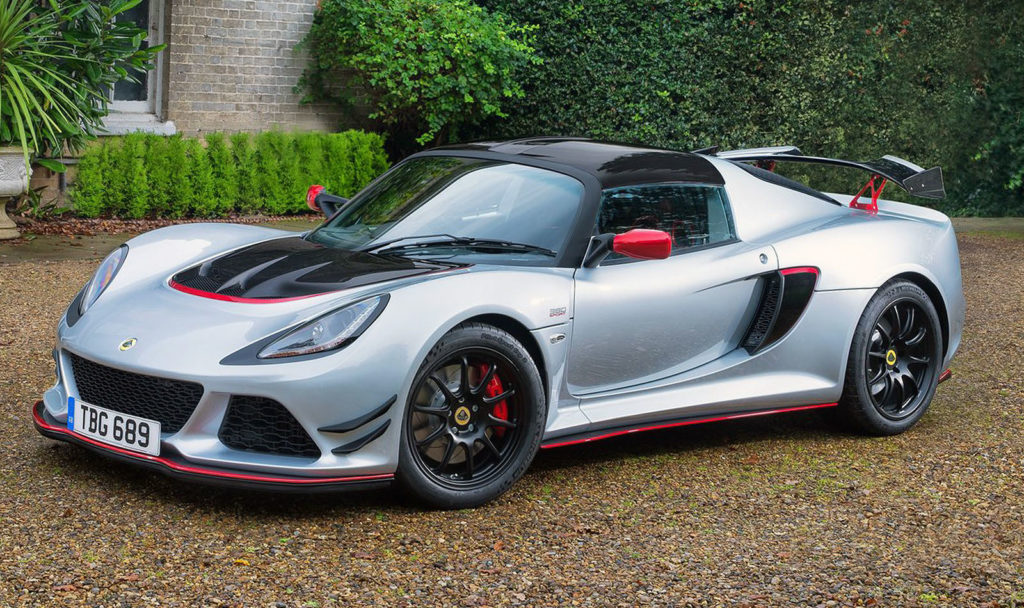 What plans could Geely have by buying a fringe player such as Lotus? (PHOTO: LOTUS)