The trend-spotting Sleuth sees a shift in building full-size wagons with three rows of seats (so-called crossovers) and that’s to significantly lighter construction methods. Off the top of his head, he notes three prominent examples: the 2017 Audi Q7; GMC Acadia; and Mazda CX-9. Collectively, this trio has dropped 1,700 pounds compared to their 2016 counterparts, with the Q7 and Acadia leading the way with a 700-pound reduction, each. Much credit goes to the use of lighter platforms and body panels, but installing smaller and lighter engines also plays a role. And it’s not just the bigger rigs that are dieting. For instance, General Motors also initiated major slim-downs of the 2016 Chevrolet Cruze and Malibu sedans and Camaro coupe and convertible. With the imposition of stricter government mpg regulations looming by the mid-2020s, the weight-loss movement will only accelerate. 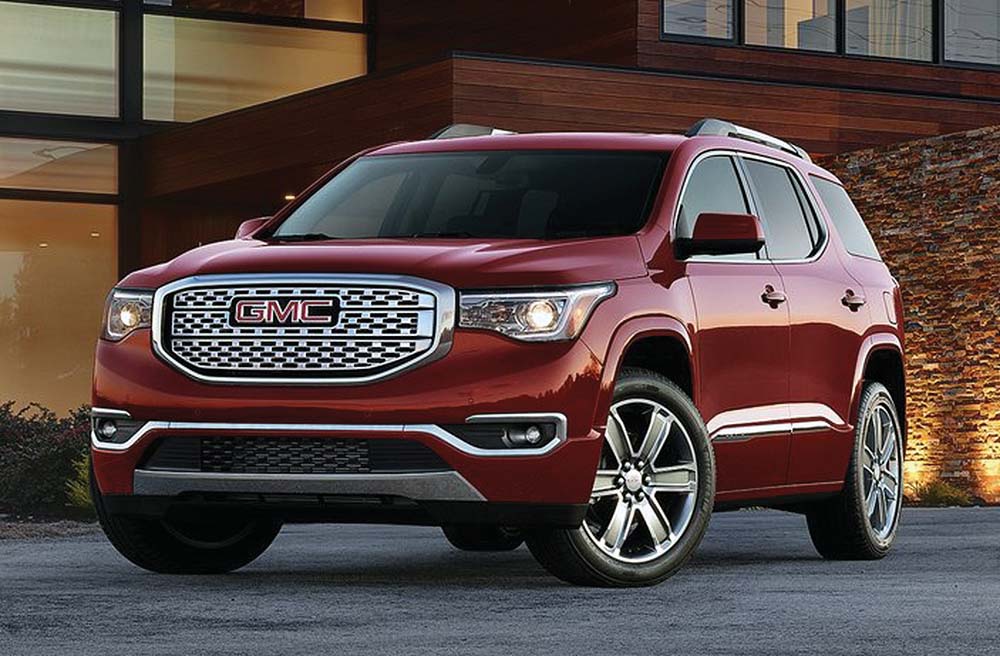 All the functionality and hundreds of pounds lighter. That’s the future for vehicles such as the GMC Acadia (PHOTO: GMC)