The Sleuth has it on good authority that a long-rumored movie based on the life of Ferruccio Lamborghini, the man who founded Automobili Lamborghini back in 1963, will soon begin production, backed by the Ambi Media Group. The film, based on a book written by Lamborghini’s son, Tonino, will focus on Ferruccio’s longstanding rivalry with Enzo Ferrari. Antonio Banderas will star in the lead role, while Alec Baldwin has been tapped to play Enzo. Ambi apparently intends to show the movie (working title: Lamborghini: The Legend) at the 2019 Cannes Film Festival in France. The Lamborghini flick will join two similar productions centered on the life of Enzo Ferrari, due to begin production this year. 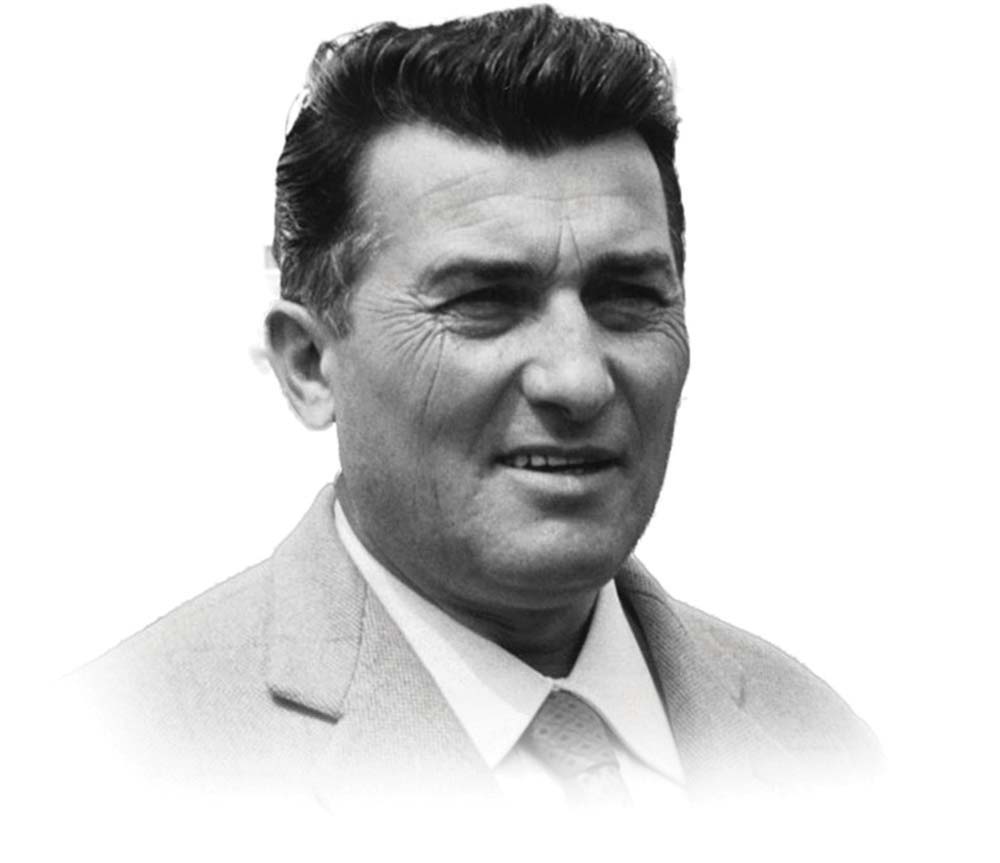 The Sleuth wonders about the sudden interest over Ferruccio Lamborghini, pictured, and Enzo Ferrari. There are three movies coming out, two of them focusing on Enzo’s life.