The Spymaster was blown away with the intel he received about the Italy-based company’s latest ultra-expensive, limited-production exotic. The unnamed model, which is rumored to look similar to the automaker’s Terzo Millenio concept, will reportedly be priced in the $3-million range. It will come with a hybrid powertrain consisting of a V-12 engine and at least one electric motor. Output is estimated at about 840 horsepower. In place of batteries, the Lambo will use super capacitors for energy storage. They allow high volumes of electricity to move quickly to the motor(s). A version of this system is expected to be part of the next-generation Aventador and Huracan sports cars. And in case you didn’t notice from the photo, the wheels and paint glow in the dark. The finished product will be revealed in March at the Geneva Motor Show in Switzerland. 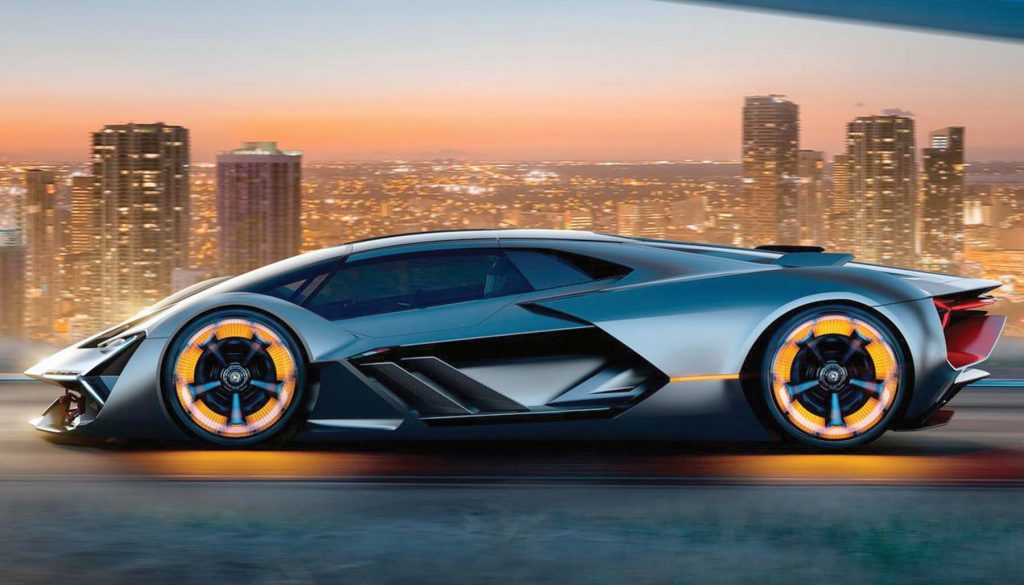 A new Lamborghini hybrid supercar is rumored to look like the company’s Terzo Millenio concept, pictured. It would provide the company with a halo hybrid car to match — or best — the McLaren P1, Porsche 918 and the Ferrari LaFerrari. ILLUSTRATION: LAMBORGHINI

Lexus will offer a battery-electric vehicle: