Instead of making an electric vehicle out of an existing Jeep model, the off-road brand will initially offer an entirely new model using a platform developed for Europe-only subcompact Alfa Romeo and Fiat vehicles. Both brands are also part of Stellantis. The to-be-named Jeep, shown in concept form, is roughly the size of the Jeep Renegade, which is built in Italy. It could conceivably replace the slow-selling Renegade when it arrives here sometime in 2023. Stellantis has yet to release details regarding output, range or off-road capability. By decade’s end, Stellantis intends to have 25 electric Jeep, Dodge, Chrysler and Ram models for North America. 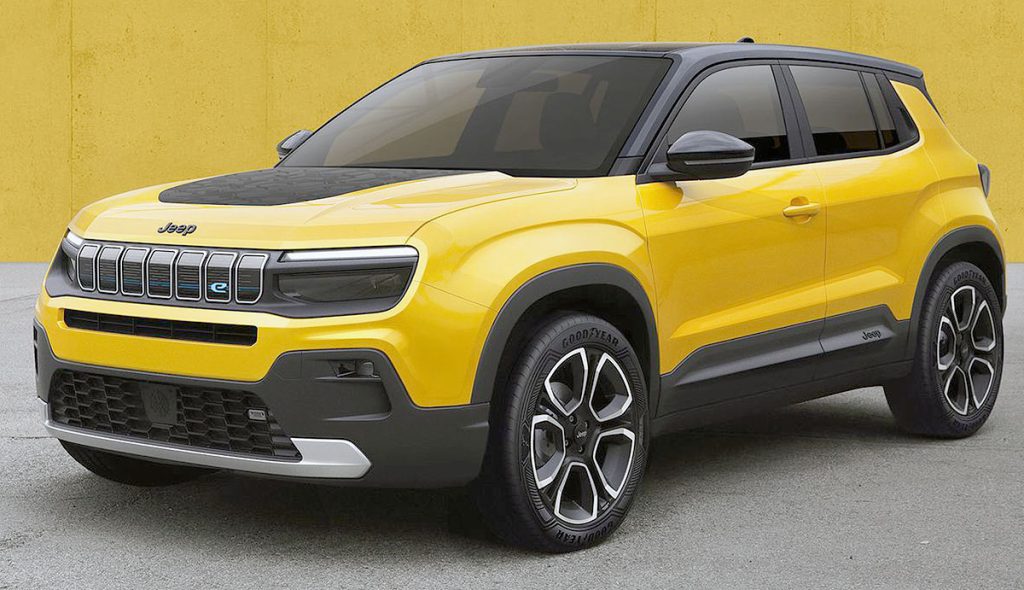 The new electric Jeep is not based on a current model, although The Sleuth thinks it could replace the Renegade.
PHOTO: STELLANTIS

Polestar has three new vehicles and a sports car under development: