The Spymaster reports that the automaker’s full-size luxury-sedan nameplate has officially ceased production after 51 years (and eight generations). The plan, however, is to reintroduce the XJ in electrified format to include plug-in hybrid as well as battery-electric models for the 2021 model year. The latter is expected to launch first, using three electric motors and all-wheel-drive. As well, the previous sedan body will give way to a hatchback design not unlike that of the Porsche Panamera. To do this, the next XJ will ride on an all-new platform that it will share with upcoming electrified Land Rover models, including the Defender, a name that will return to North America in 2020. 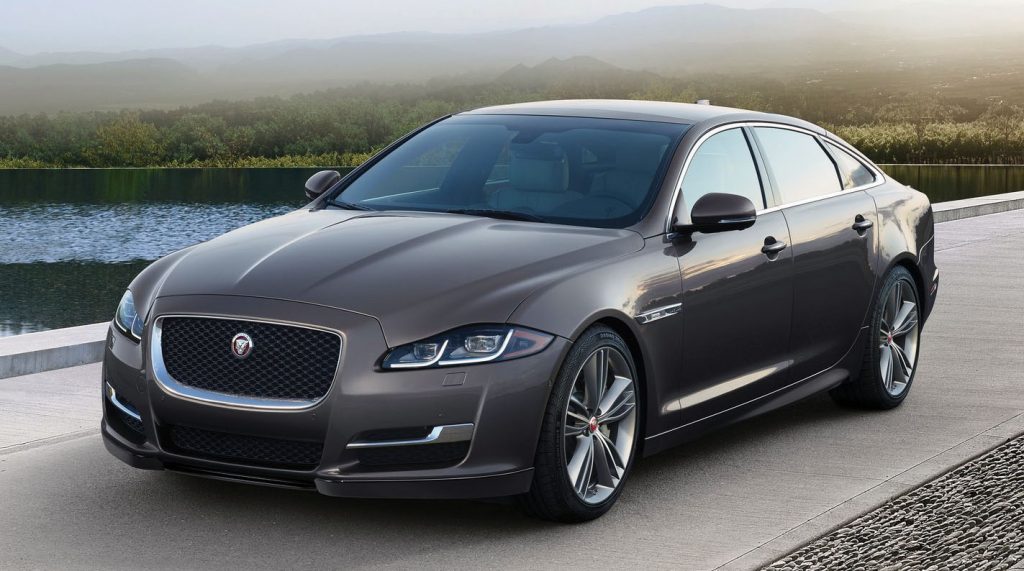 Well, this is it for the current Jaguar XJ, pictured. The next version will apparently be electrified. PHOTO: JAGUAR

Honda’s small electric car will not come here, but buyers in North America are in for larger machinery: