Of the many electric startup automakers that have recently emerged, California-based Faraday Future appeared to be on shaky ground financially. Until recently, that is. A recent cash infusion through an investment company — and Faraday’s listing on Nasdaq — injected new life into the company. The result is the FF91 that will reportedly launch sometime in 2022 (a showroom in New York City recently opened). The four-door hatchback’s two electric motors are said to produce a combined 1,050 horsepower and a number of autonomous driving technologies will be included. Pricing is expected to start in the $180,000 range, but less-expensive FF models will follow. 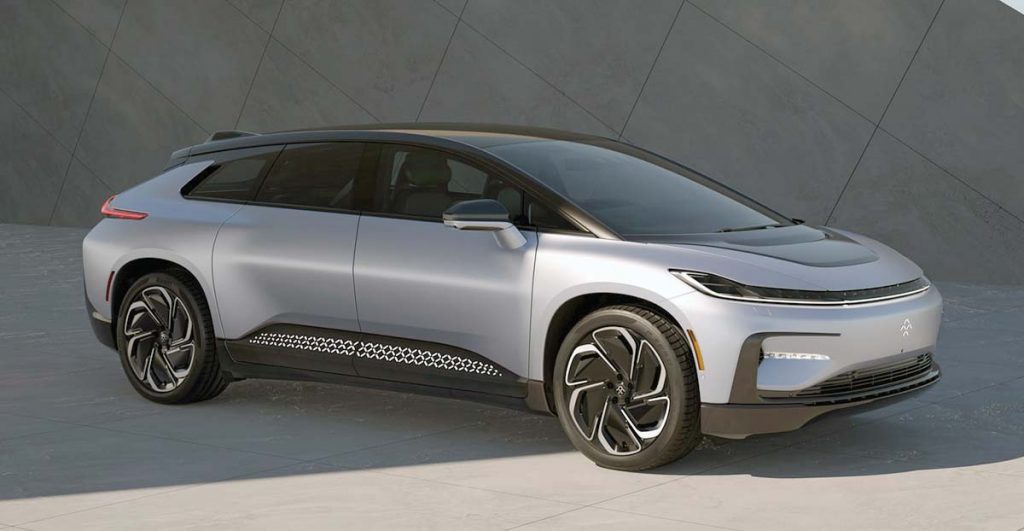 The Farady Future FF91 is said to make 1,050 horsepower and cost in the $180,000 range. Less costly models are likely to follow.
PHOTO: Farady Future

The Passat appears to be passé: