When you think of “horse” and “Ford”, you might automatically think “Mustang.” But, there might be a second horse coming to the corral. Rumor has reach The Sleuth that Ford is seriously considering bringing back an updated version of the original off-road machine (as opposed to the one that a certain pro football player used to lead the cops on a widely televised low-speed chase a couple of decades ago). Frankly, The Trenchcoated One can’t understand what has taken the Blue Oval automaker so long to reintroduce the Bronco, given the company’s penchant for keeping once-popular names and nameplates around. And in this truck-crazy world in which we live, a cool number like the Bronco with a stylistic nod to the past and modern running gear would have an excellent chance of being a huge sales success. 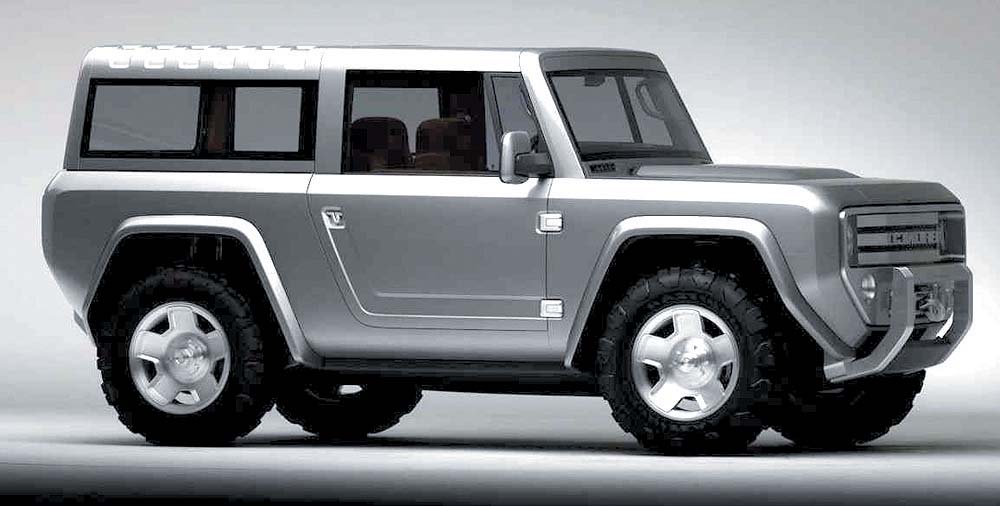