Is there an off-road-capable 911 in Porsche’s future?

That’s what The Sleuth believes after viewing images of the iconic sports car undergoing track testing with what appears to be a jacked-up ride height and fender flares. Previously, a company spokesman hinted at building a limited-edition 911 for fans wanting to venture farther afield than the street and/or the track. Porsche has some experience with off-road models dating back to the mid-1980s when a number of all-wheel-drive 911 Safaris competed in rally-racing events, including the grueling Paris-Dakar rally, which the car won. There’s no word whether such a specialized 911 will be available, but given the current off-roading craze, a welcome reception would seem virtually assured. 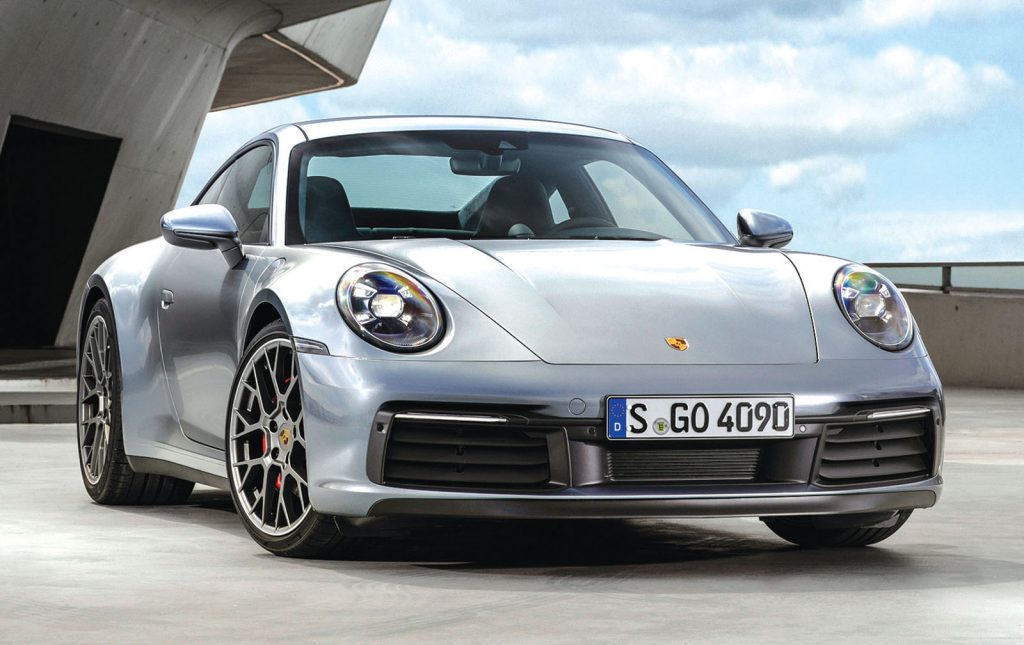 The Porsche 911, pictured, is a sports car, not an off-roader, right? Well, the company just might be working on one. PHOTO: PORSCHE

Is there an off-road-capable 911 in Porsche’s future?