Is Sony entering the automobile business?

That appeared to be the case when the company known these days for its PlayStation gaming systems showed up at CES — the giant electronics show — in Las Vegas with the fully kitted out Vision-S concept. The electric hatchback, which was assembled by independent automaker Magna Steyr of Austria, was recently tested on public roads. The Sony car includes autonomous-driving technologies that the company hopes will pique the interest of mainstream automakers. Sony says it’s not planning to compete with Apple, which is believed to be developing its own electric vehicle with assistance from Kia, but The Sleuth thinks that would be an excellent plan. 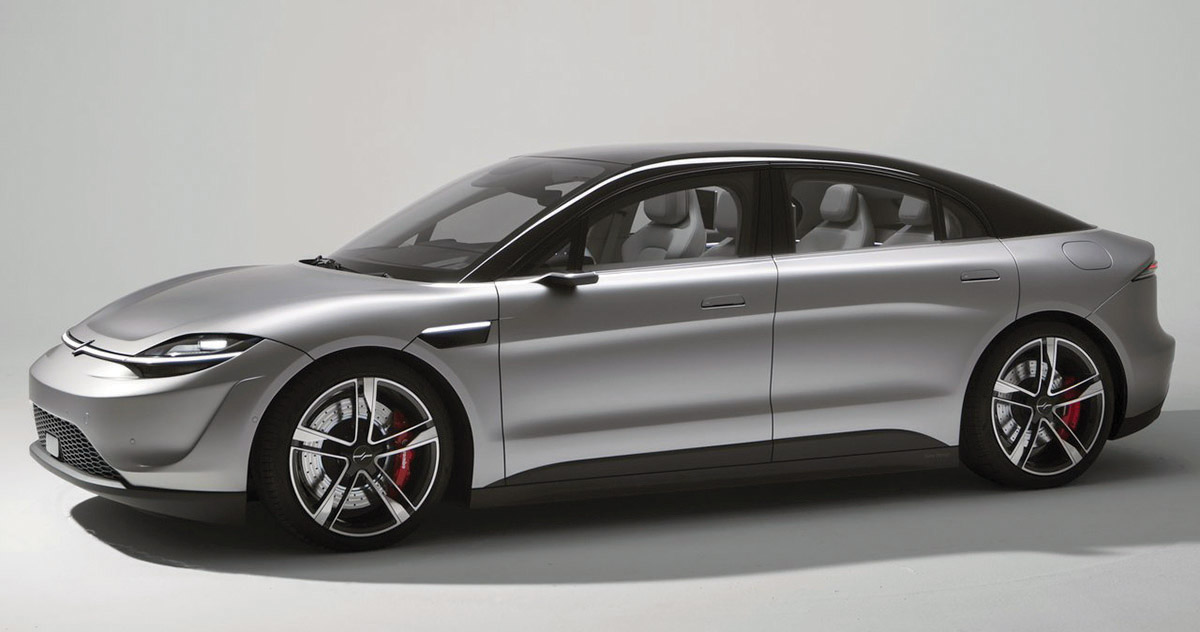 Is Sony entering the automobile business?