That’s a distinct possibility, according to The Sleuth’s intel. The competitor to the BMW 3 series and the Audi A-4 hasn’t been selling like it used to, as the automaker’s range of utility models continues to grow in popularity. At the same time, both the new-for-2019 A-class sedan and hatchback, and the revised coupe-like CLA-class sedan, are also putting the squeeze on the C class. And almost certainly, some C-class buyers will be drawn to the new range of Mercedes-Benz electric vehicles. They’ll fall under the new EQ banner and they’ll be built in the same U.S. plant as the C class. That last part just might just be the final nail in the C’s coffin. 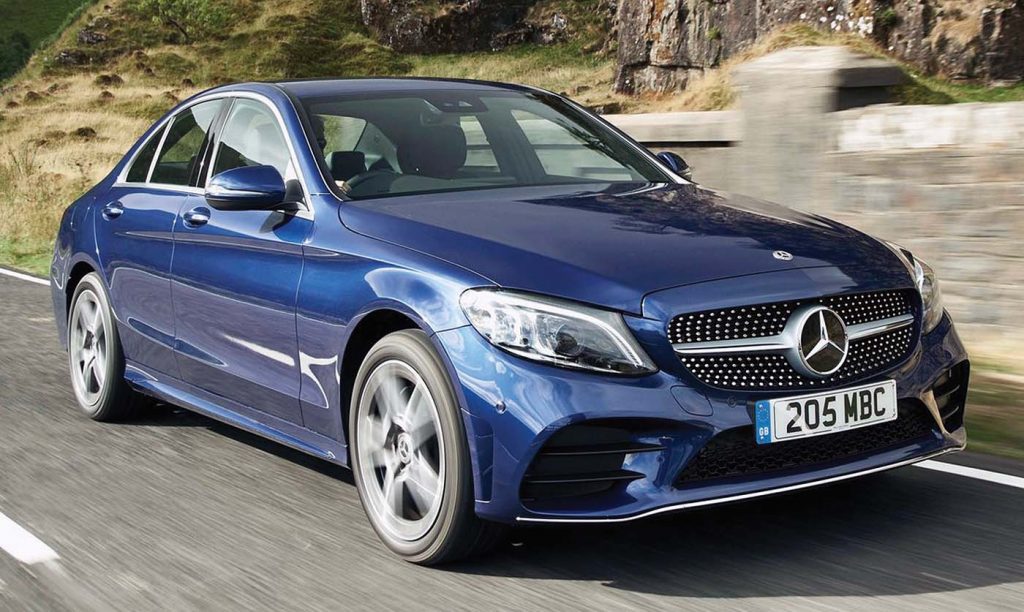 The C class was at one time the darling of the Mercedes-Benz inventory, but a number of factors are pushing it aside, including lower-priced car models and the addition of several utility vehicles to the fold. PHOTO: MERCEDES-BENZ