It’s quite likely, according to The Sleuth’s sources. Apparently, Jaguar head of design Ian Callum has a design for the next-generation XK, ready to go. His vision is for a high-end grand touring model in 2+2 body, which could mean a vehicle that shares a similar style with Aston Martin’s Vanquish coupe. However, with Jaguar’s top brass remaining focused on further development of the F-Type, a new XK won’t likely appear until the 2021 model year, at the earliest, which would be about two years after the F-Type’s scheduled redesign. By that time, powertrain availability will likely include a gasoline-electric hybrid of some sort. 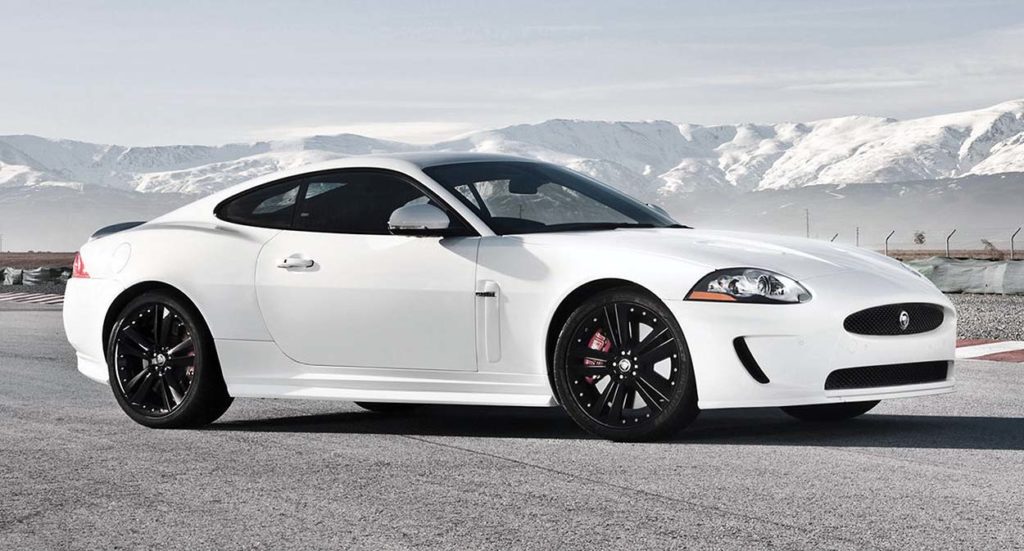 The previous Jaguar XK, pictured, was canceled when the F-Type came out and completely obliterated XK sales. There’s still room for a larger and more luxurious two-door in the lineup, however. (PHOTO: JAGUAR)

The Silverado goes trucking anew for 2019: