There is no shortage of rumors concerning Honda’s increasing interest in two-seat machinery. As previously reported by The Sleuth, a small (as in smaller than Mazda’s MX-5 Miata) mid-engine targa-top sports car, dubbed the S1000, could soon be a go for production. Now Your Obedient Gumshoe reports that Honda is considering a more affordable Honda-ized version of the 2016 Acura NSX hybrid supercar arriving later this year. Apparently Honda’s deep thinkers feel that reclaiming the automaker’s performance heritage is the proper pathway to future growth. Fitting that plan are image-enhancing sports models plus turbocharged four-cylinder Civics that are coming our way for 2016. But before you start bugging your nearest dealer, keep in mind the likely selling price for the next-gen S2000 replacement would reportedly be in the $70,000-$75,000 range, or roughly half the list price of a new NSX. 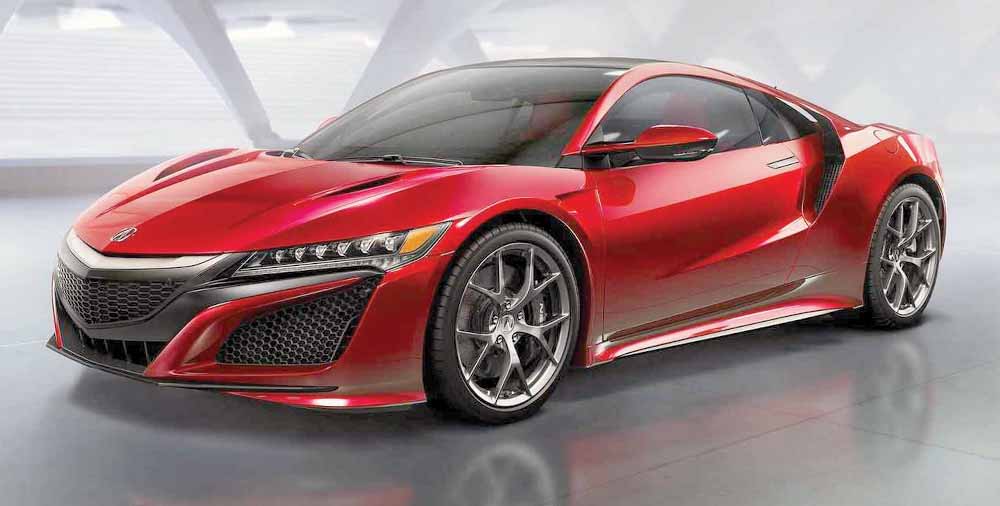 The new Acura NSX will be completely out of reach for the average buyer, so why not build a less-expensive model so that more people have access? Seems wise.