Most sports-car fans are familiar with the Ford-powered AC Cobra and Sunbeam Tiger. Less popular was the TVR Griffith that was produced in limited quantities from 1964-’67. The man behind this project was Jack Griffith, who purchased TVR rolling chassis from England and had them shipped to his Long Island, N.Y., assembly plant. Each one received a Ford 289-cubic-inch V-8 and four-speed manual transmission and was renamed the TVR Griffith. These crude fiberglass-bodied coupes were greased-lightning-quick (zero-to-60-mph in 4.2 seconds), but were fraught with mechanical woes. As one of two Griffith test drivers (the other was racer Mark Donohue), author Mike Mooney fills in the knowledge gaps concerning the car and its creator with his book entitled The Griffith Years. Buy one for as little as $20 ($8 on Kindle) from www.griffithmotorcars.com/. 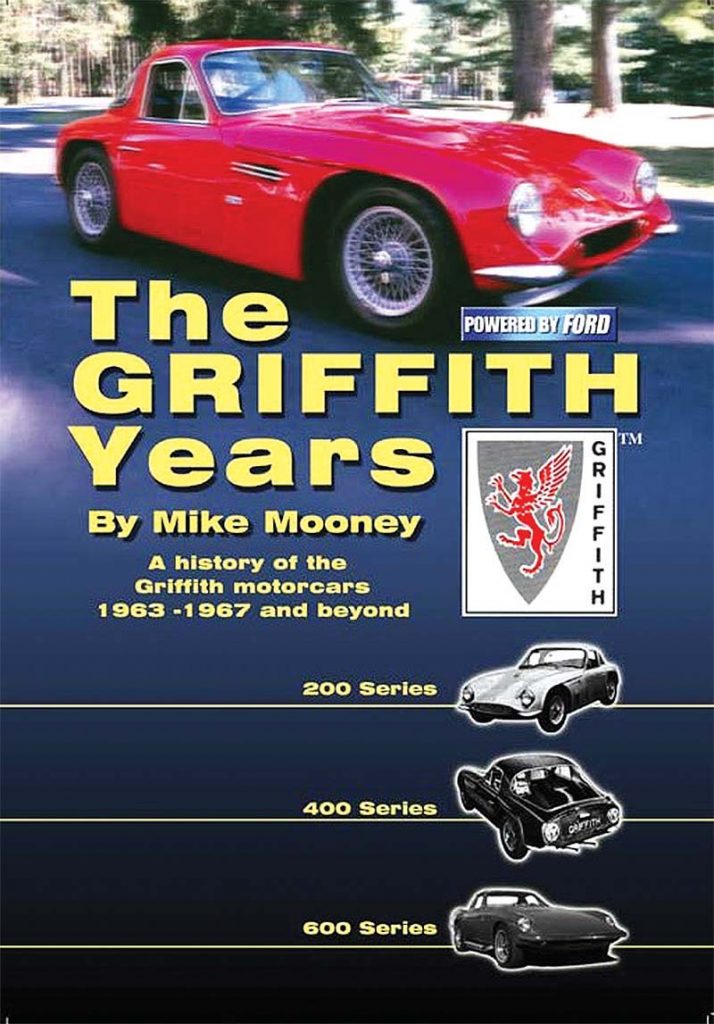 Picture McQueen on your wall

A toolbox for the desktop