The Sleuth sees this Hyundai subsidiary as becoming all things to more people and that includes buyers with decidedly sporting intentions. That side of the Korea-based automaker’s offerings will be revealed early this fall with the Stinger. The four-door coupe, which is set to arrive for the 2018 model year, will be loosely based on the 2011 Kia GT concept and will sit on a version of the new Hyundai Genesis rear-wheel-drive platform. The Stinger will also get the same 365-horsepower twin-turbocharged 3.3-liter V-6 engine as the new Genesis sedans, but more modest four-cylinder and V-6 engines will likely be available as well. The Stinger joins the Optima Sportswagon in Kia’s ever-broadening lineup. 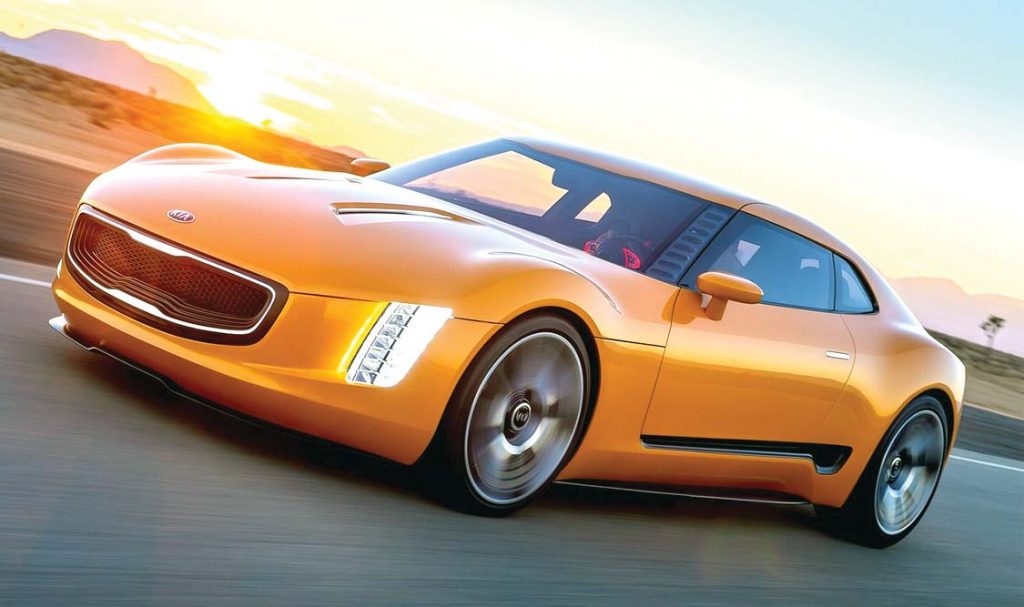 Is there a station wagon in Buick’s future?