According to The Sleuth’s sources, Hyundai will proceed in developing a sporty line of cars that will wear an “N” badge. The first one to arrive in a year or two will be a performance version of the i30 hatch, which in North America is known as the Elantra GT. The car will take its inspiration from the full-race World Rally Championship cars that run with turbocharged 1.6-liter four-cylinder engines, which make gobs more power than their civilian counterparts. To kick-start the N program (the letter stands for Hyundai’s Namyang R&D center near Seoul, South Korea), the automaker has secured the services of a former BMW engineer who was involved in BMW’s performance line of M models. 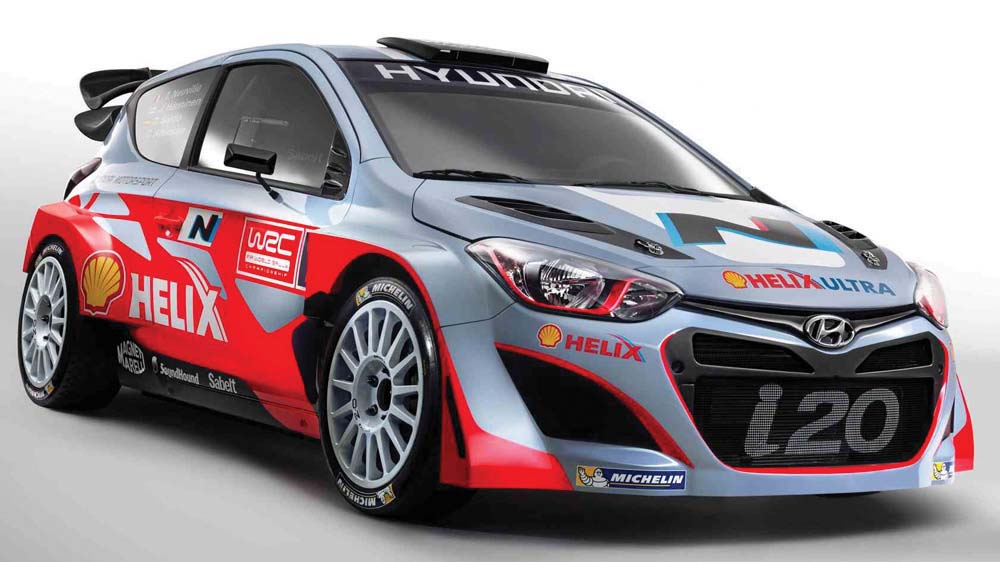