The CR-V is one of the most popular models in its class and will undergo a redesign for the 2023 model year. Only teaser images have been released so far, but it’s known that the utility vehicle will be about three inches longer overall, which could mean a third-row-seat option. The CR-V will also use a version of the Honda Civic’s turbocharged four-cylinder and will likely offer the same hybrid option that the Civic gets for 2023. It consists of a 2.0-liter four-cylinder plus two electric motors that make a net 212 horsepower. All-wheel-drive will be standard for the hybrid, but it will otherwise be optional. 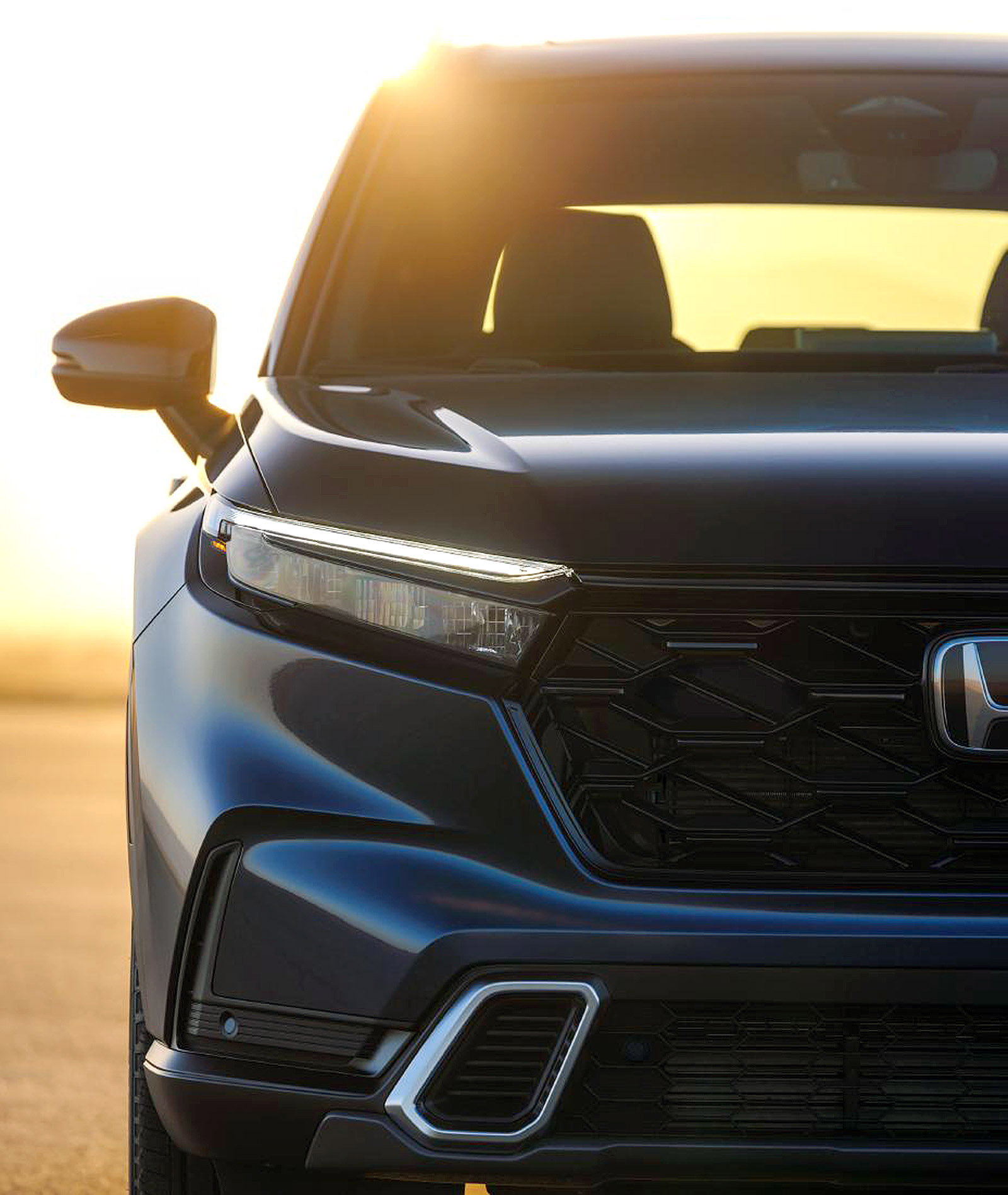 Not all the information for the 2023 Honda CR-V is available, but it will be three inches longer than the current model. Will the new model get a third-row seat?
PHOTO: HONDA

Polestar adds the number 3 to its lineup: