One of North America’s top-selling compact wagons will become a bit bigger for 2017. The Trenchcoated one hears that the next-generation CR-V will become a bit longer and wider and will feature the same turbocharged 1.5-liter engine that’s optional in the Civic sedan and coupe. It’s rated at 174 horsepower, but the CR-V’s version might be tweaked to deliver a bit more output. Unconfirmed but likely at this point is the availability of a third-row seat (the possible reason for the larger size) which is similar to what’s offered in the Nissan Rogue and next-generation Volkswagen Tiguan. Expect a late-2016 or early-2017 arrival. 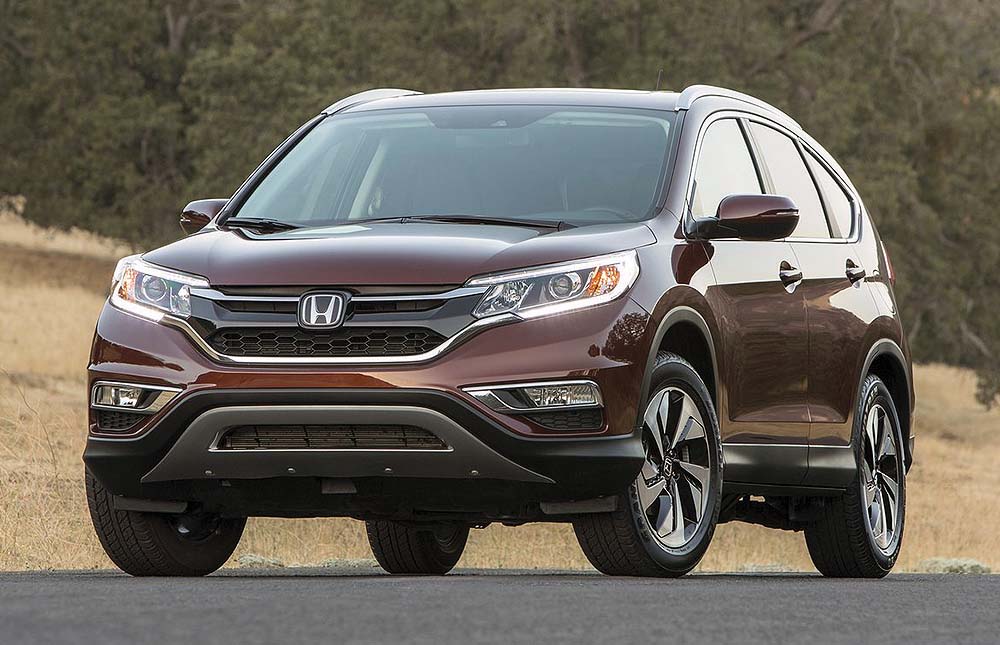 When the Honda CR-V grows, it might include a third-row seat. If that happens, expect the Civic’s turbo engine to join the party. (PHOTO: HONDA)