Forget about what you might have seen in the flesh concerning the Honda Civic Type R. The Sleuth’s sources claim that the hot hatchback that was launched in Europe and Japan in 2015 is far from the version that will be arriving in North America by the third quarter of 2017. That Type R, which will be based on the current Civic that’s built at Honda’s plant in Canada, is still undergoing final evaluation, including the suspension tuning and final engine output. That Spy Guy interprets that to mean that the estimated 305 horsepower and 295 pound-feet of torque could actually be somewhat higher once the Type R goes on sale. 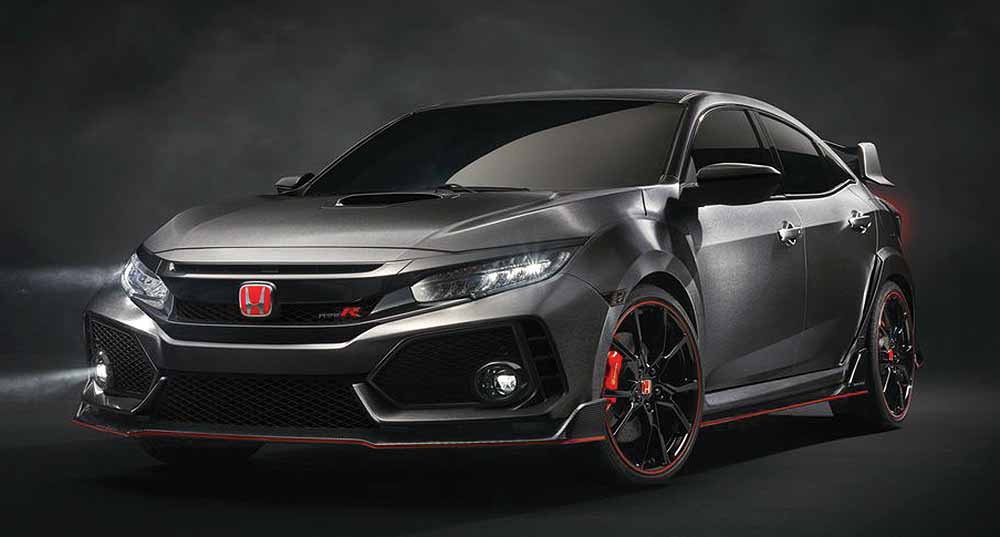 Checking out the Atlas: