Ford has bought a minority stake in Rivian, a startup company building an EV pickup. Why? Ford has already announced it will build an electric F-series pickup, so the Rivian investment seems natural. However there’s now word that General Motors is heading down a similar path. The Spy Guy hears that the GMC Sierra will be the first to receive electrification, but a related Chevrolet Silverado pickup remains a distinct possibility. Yet another rumor is that the GMC Yukon and Yukon XL utility vehicles, plus the Chevrolet Tahoe and Suburban, will eventually be available with electric propulsion. We’ll have wait a bit for those since the technology will debut in the next-generation Cadillac Escalade, which is about two years off. 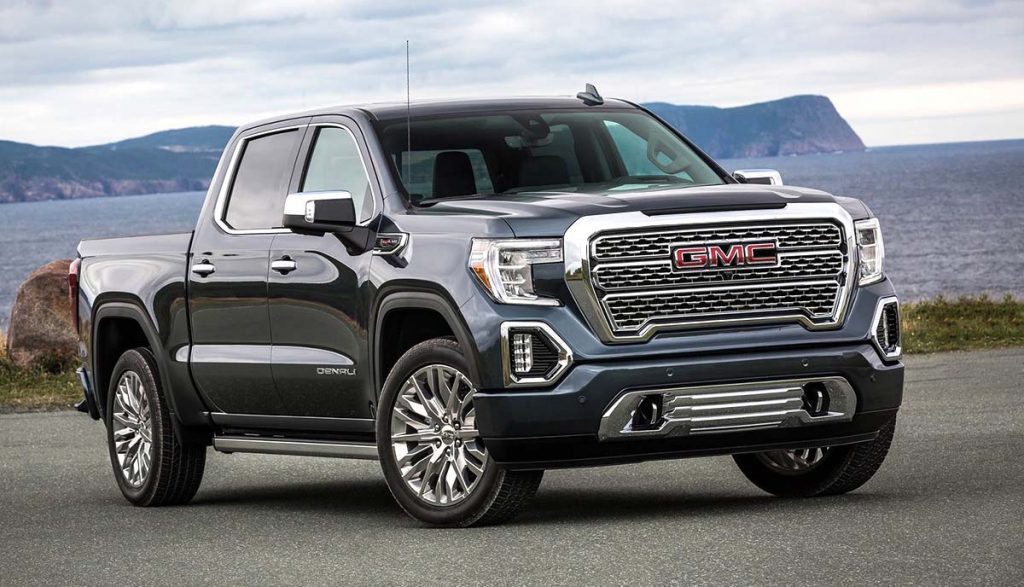