Volkswagen’s up-market subsidiary has big plans for product expansion over the next five years or so. The Sleuth is hearing that a new compact Q2 wagon (that’s smaller than the current Q3) is in the works, but is unlikely to make it to North America to avoid muscling in on VW Tiguan action. What we will get is a second-generation Q5 for the 2017 model year, followed by slick new Q6 that will be available with all-electric (e-tron) as well as fossil fuel (gasoline and diesel) propulsion. The Q6 is likely for the 2018 model year. Lastly, an all-out Q8 luxury model — based on the A8 platform — will likely be here before the end of the decade. 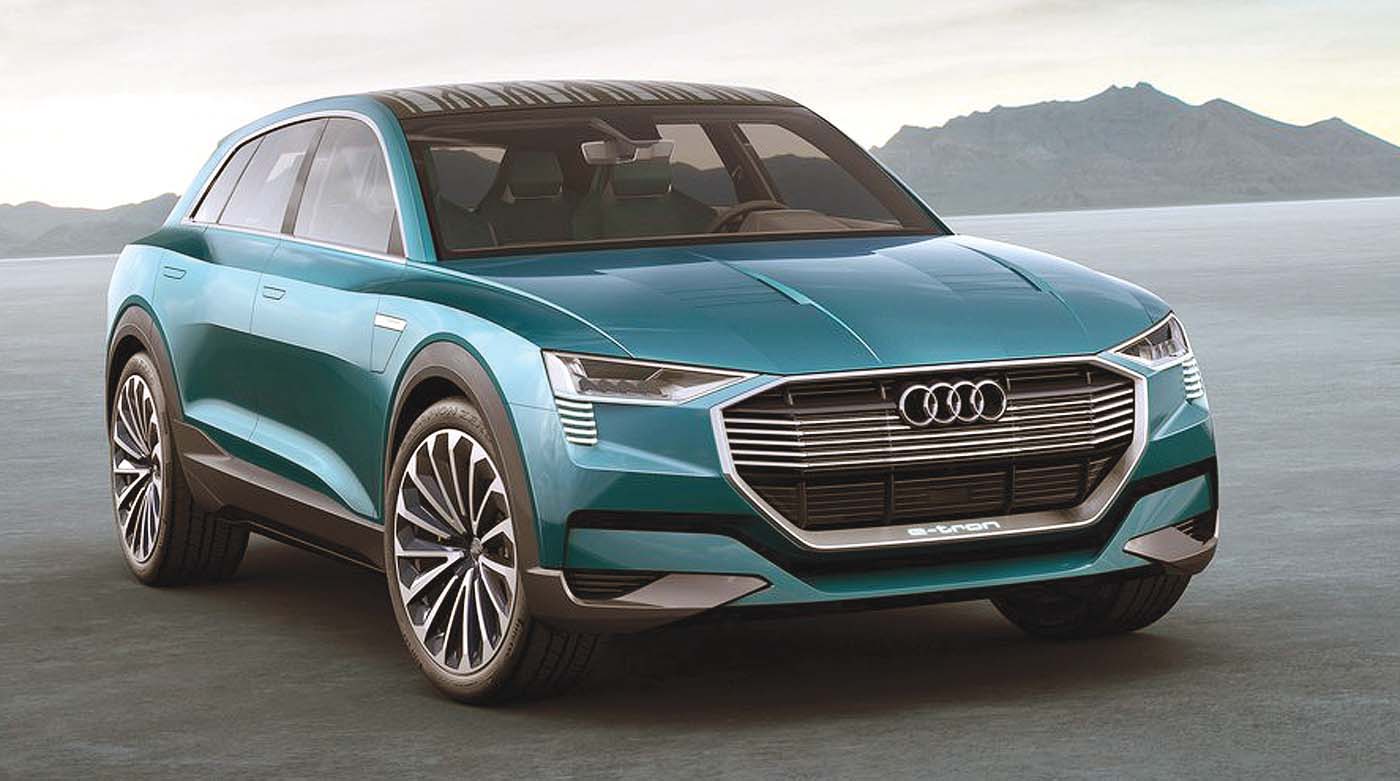 Audi plans to add several wagons to the lineup. Will one of them look like this e-tron concept?

A fast and furious Fiesta is headed our way: