That’s the question on The Spymaster’s mind after taking a look at the Yuntu concept that was shown at the 2017 Shanghai (China) Auto Show in late April. The seven-passenger show vehicle could be an indicator as to the design of the Jeep Wagoneer (it might also be called the Grand Wagoneer, according to sources) that’s expected to arrive in the next two years. The design breaks new ground, but the grille is reminiscent of the current Jeep Cherokee’s. Rumors persist that the Wagoneer’s powertrain will be new and will include a plug-in hybrid system adapted from the Chrysler Pacifica. 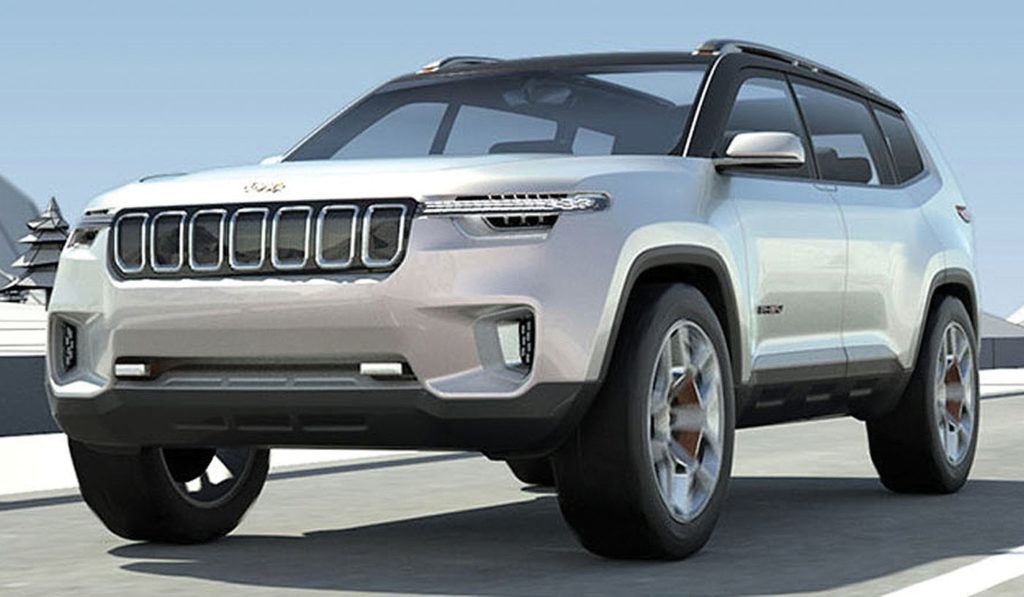 The only real spot in the Jeep lineup for a new model is at the top, above the Grand Cherokee, and the Yuntu concept could be it.(PHOTO: JEEP)

Ford brings back the GT500: