The brand owned by Geely of China has been selling cars in its home market for a couple of years. Lynk & Co plans to sell vehicles in Europe sometime in 2021, followed by a possible expansion to North America within a year or so. All models exported from China will use a new modular electric platform that will also underpin future Volvo electrics (Volvo is owned by Geely). The first to arrive, called the Zero EV, is a midsize hatchback with two electric motors (one for the front wheels and one for the rears) making a combined 536 horsepower. Lynk & Co estimates a range of 435 miles using European test methods, but for North America the official range is likely to be 350-370 miles. Also claimed is a zero-to-60-mph time of less than four seconds. There’s no word on pricing yet, or how or how distribution in North America would proceed. 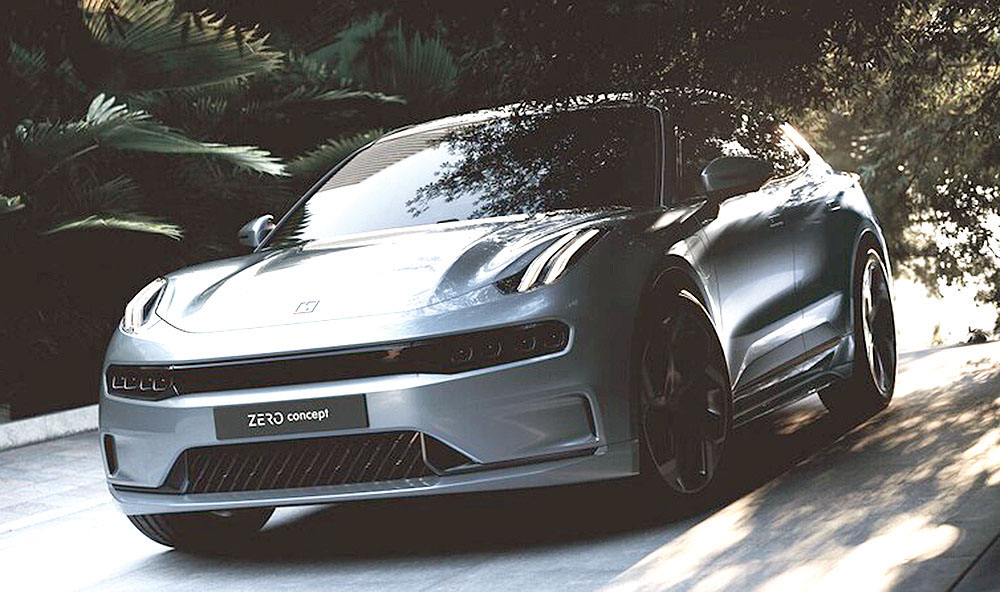