Rumors have been circulating for some time that Chevrolet would be switching the Corvette over to a mid-engine platform from the current front-engine layout. A mid-engine car puts the engine behind the cabin, but ahead of the rear wheels. Your Obedient Sneaky One now confirms the scuttlebutt is true and that the 2018 North American International Auto Show in Detroit, Mich., will serve as the launching pad for the most radically different ‘Vette ever. Initially, the current 6.2-liter V-8 will be used, but other variations will probably follow suit. Another major change will be a base price reaching the $80,000 mark, which would be an increase the current low-$50,000 range. That’s a hefty bump, but still a bargain compared to similar mid-engine supercars. Don’t despair, though. Given that any Corvette’s normal shelf life is close to a decade before significant changes are made, The Sleuth thinks the current front-engine design will be sold in tandem with the new mid-engine model until 2022 or beyond. 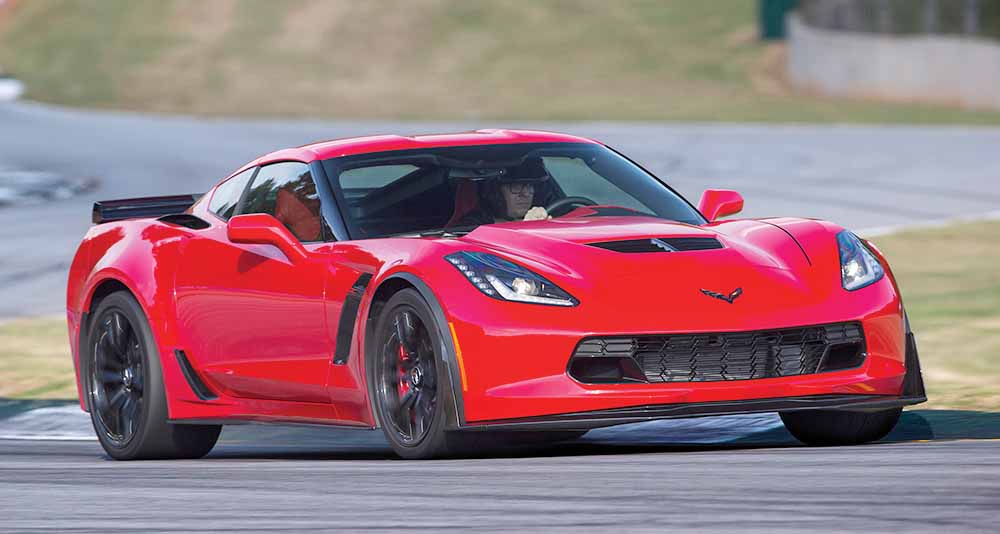 
Given that the shelf life of a Corvette platform is upward of decade, don’t be surprised to see the current model (shown) to stick around alongside a mid-engine model until 2022 or beyond. (PHOTO: CHEVROLET)

A Toyota with a German accent?