The Sleuth’s sources have been providing intel on what new vehicles are heading our way for 2018, but there’s also plenty of news as to what models will disappear once the 2017 model year is a wrap. Among the known casualties is the quirky and slow-selling Nissan Juke, which is fun to drive but is getting long in the tooth. Then there’s the Kia Forte Koup, done in by a lack of design pizzazz. In the likely-to-leave group are the Acura ILX, which is built on the previous-generation Honda Civic platform, the Fiat 500L (do they still make these?) and Ford C-Max hybrid (to be replaced by something much better). Although not officially announced, the Dodge Grand Caravan isn’t expected to be around for 2018. They’ll join previously announced retirees: the Jeep Patriot; Buick Verano; Dodge Dart; and Chrysler 200. All but the Patriot are four-door sedans. 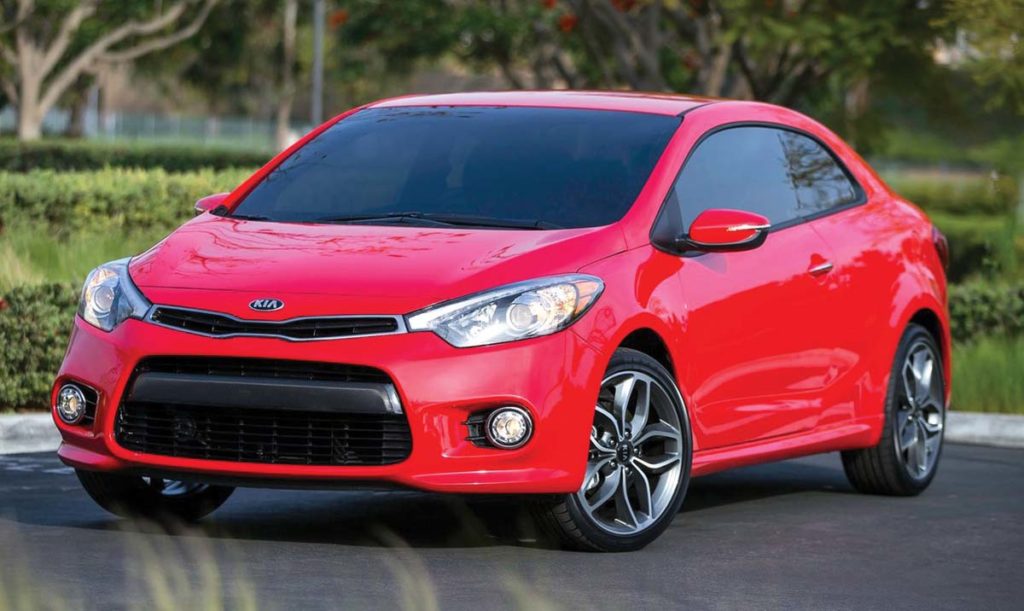 The market has spoken, and no matter how good they are, vehicles such as the Kia Forte are on the way out. (PHOTO: KIA)