Chrysler plans for a battery-electric future beginning with a name from the past:

Nearly 90 years ago, the automaker (now part of Stellantis) introduced the Airflow. The sedan’s wind-cheating design and advanced unitized construction was considered far ahead of its time. Buyers snubbed the Airflow, however, and it was cancelled after just four years. The name returns, phoenix-like, sometime in 2025, this time attached to a battery-electric hatchback with dimensions similar to that of the Volkswagen ID.4 and the 2022 Hyundai Ioniq 5. According to Chrysler, the Airflow — unveiled at CES in Las Vegas (Jan. 5 to Jan. 8) — will be built on one of four upcoming EV platforms. It’s also expected to be available in rear- and all-wheel-drive versions (the latter using two 201-horsepower electric motors) with the potential for 400-plus miles of range. 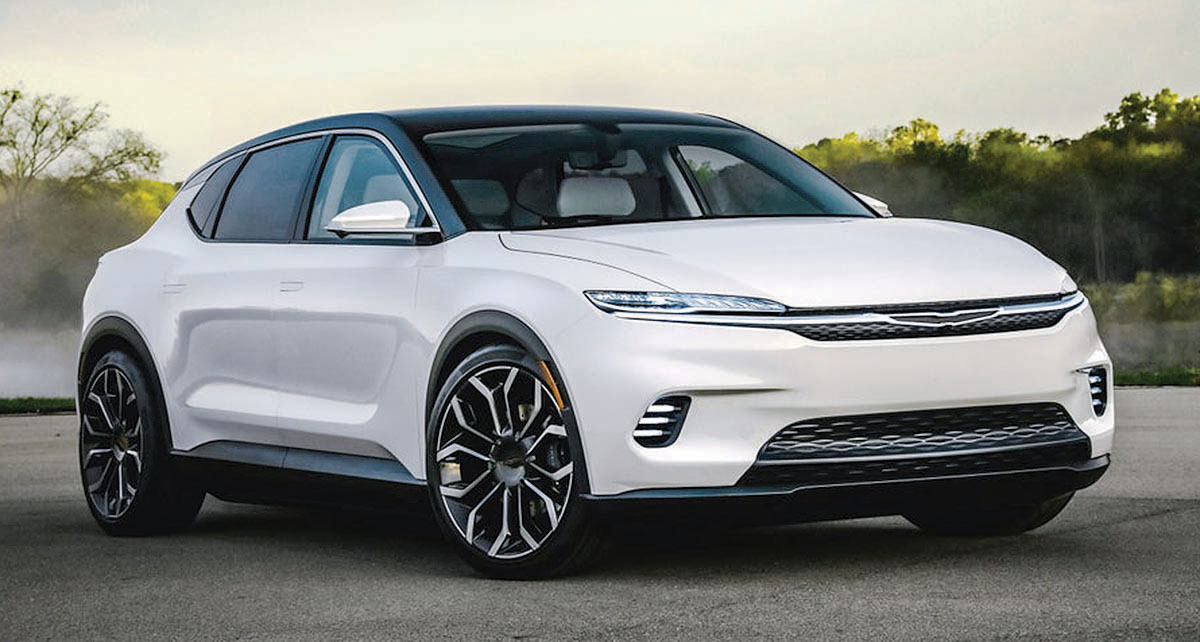 For people concerned about Chrysler’s future — all that remains is the 300 sedan and the Pacifica minivan — the Airflow electric vehicle shows an intent to continue the brand well beyond 2025. PHOTO: STELLANTIS

Chrysler plans for a battery-electric future beginning with a name from the past:

The Genesis GV70 gets an electric “boost”: