Not to be outdone by its two-door relation, the Dodge Charger sedan will return for the 2015 model year with an interior and exterior redesign plus a more potent SRT Hellcat trim level. That version will have the same supercharged 6.2-liter “Hemi” V8 that’s being installed in the Challenger, which means 707 horsepower and 650 pound-feet of torque (which, by the way, the Spy Guy believes is likely a conservative number). That means that Dodge will be selling one of the most potent sedans – a claimed 204-mph top speed – you can buy anywhere, although the Mercedes-Benz S65 AMG’s twin-turbo V8 makes 664 pound-feet of torque but “only” 577 horsepower. Sadly, the Charger’s performance gain is the Chrysler 300’s loss since that similarly sized four-door will lose its SRT appellation for the 2015 model year. 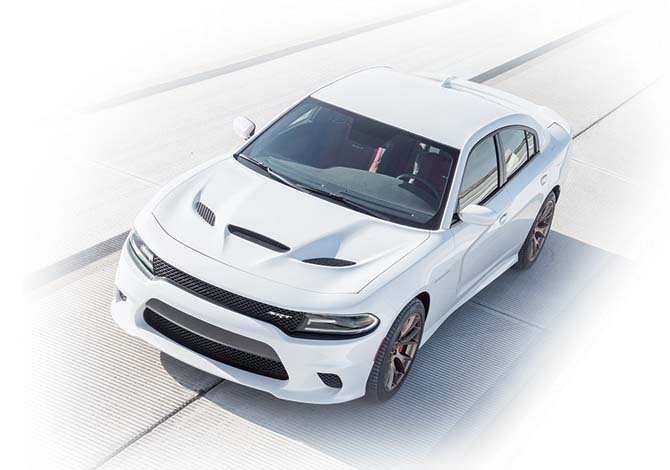 Only 1,200 Hellcats will be made for 2015 and since it’s the most powerful North American production car ever built, a perfect storm is brewing for jacked up prices.

Is $38 million for and old Ferrari really a letdown?