This early-January technology show in Las Vegas, Nev., has definitely become the primary launch pad for new electrified and autonomous vehicles. Along with a keynote address from Ford CEO Jim Hackett, Hyundai revealed a new hydrogen-fuel-cell utility vehicle and Kia trotted out an electric version of the NIRO. Then there’s China-based startup Bytom, which showed an electric (and self-driving) ‘Smart Intuitive Vehicle.’ Lastly, Fisker, which launched the electric Karma a few years back before calling it quits, has regrouped and it brought the electric all-wheel-drive EMotion sedan to CES. Along with a slinky body and scissors-style doors, the $130,000 EMotion’s batteries give a claimed 400-mile range, with a nine-minute recharge time to restore 125 miles of range. 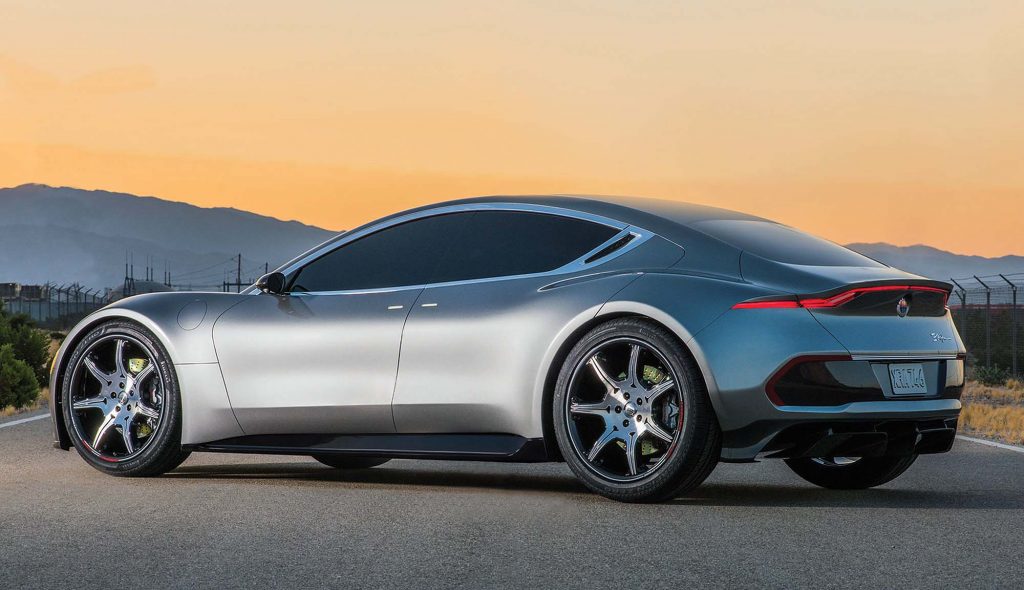 Fisker showed the EMotion sedan at CES in Las Vegas, Nev., in early January. That’s worth noting because CES is a technology show, not a car show. (PHOTO: FISKER)