Those who were fortunate enough to attend any of the Canadian-American Challenge Cup races, or Can-Am, as they were called, will never forget the absolute raw thundering power that these unlimited, no-rules racecars generated. The Can-Am series brought together the top drivers from around the world who wrestled these machines on North America’s most demanding circuits. Now you can relive those heady times from 1966-’73 with “Can Am, The Speed Odyssey”. The DVD is narrated by former driver Sam Posey and Jim Hall, who built and raced his Chevrolet-powered Chaparral in the series. The 95-minute film features interviews with the participants plus plenty of archival footage. Order your disc for $33 at www.canamfilm.com. 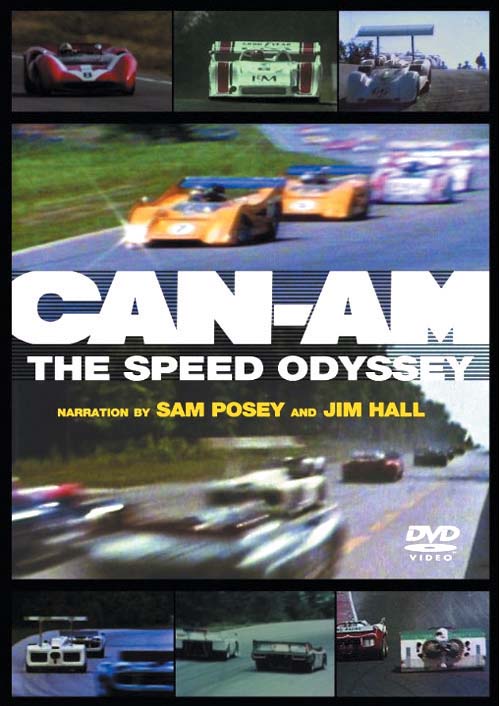 Grab a cab from London