Chevrolet is recalling all of its current-generation sporty coupes and convertibles (some half-million cars in total) because of a problem with the foldout key fob. Apparently the possibility exists that the driver could hit his or her knee on the fob while it’s in the ignition, causing the engine to shut off. Chevy will fix the problem by replacing the fobs with regular keys. But The Sleuth, who has chewed up his right knee a few times on ignition keys in the past, now believes a better solution would be to require all vehicles to have dash-mounted push-button starters instead of keys that operate only if the automatic transmission shifter is in Park and with the clutch pedal depressed and/or the shifter in neutral on manual-transmission models. Does that sound like a plan? 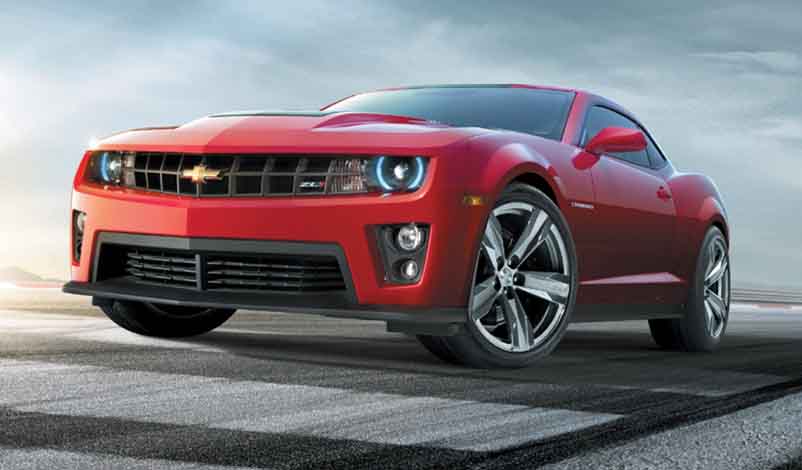 To triple global sales means having more global models to sell. The Jeep Renegade is a great start and you can be sure that others will follow.

Michael Schumacher out his coma