The Spy Guy’s sources report that the ATS sedan and coupe, as well as the CTS sedan, will be phased out in 2019, replaced by a single midsize sedan wearing the CT5 label. In addition, the front-wheel-drive XTS that’s built on the same platform as the Chevrolet Impala is also not long for this world (the big Chevy might also suffer the same fate), while another new Caddy, called the CT4, is expected to arrive early in the next decade. On the utility-wagon front, the new compact XT4 will join the larger XT5 and the Escalade for 2019. Clearly, General Motors’ premium division isn’t abandoning the sedan market, but instead is pinning its hopes on more stylish vehicles that both traditional and non-traditional buyers will find appealing. 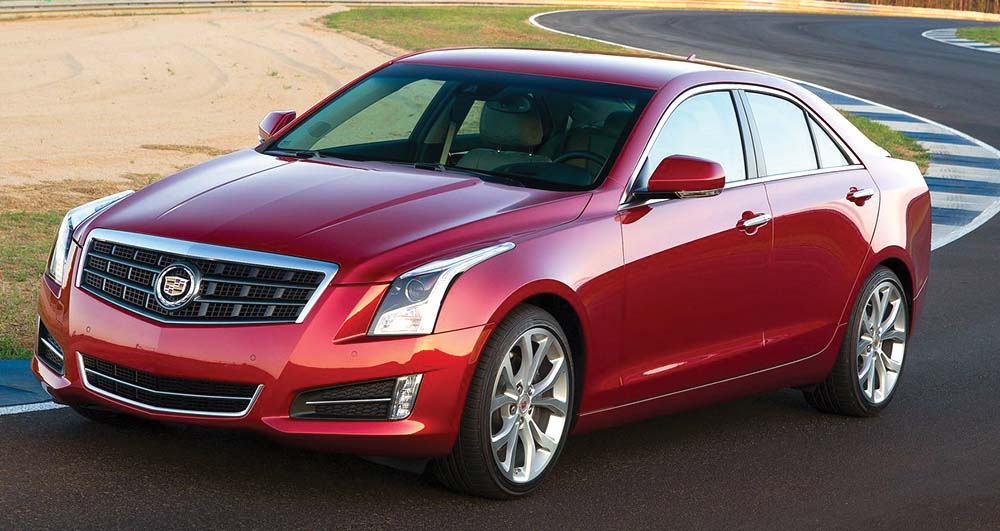 The Cadillac ATS, pictured, and the larger CTS will be replaced by the new CT5. A smaller CT4 will join in, however. (PHOTO: CADILLAC)

The GMC Sierra will be completely new for 2019: