The Sleuth reports that Cadillac’s attractive base model (that lines up against the Audi 3-series, Mercedes-Benz CLA and BMW 3- and 4- series) models will move a bit more up-market for the 2017 model year. As a result, the ATS sedan will no longer be available with the 202-horsepower 2.5-liter four-cylinder engine. Instead, the previously optional 272-horsepower turbocharged 2.0-liter four-cylinder will become the new base powerplant (it’s already standard in the ATS coupe). As a starting-point engine, the 2.5 was outclassed by virtually all competing models from Germany, Japan and England. Pricing is expected to increase by about $1,500 as a result, but the sedan will be less expensive than the 2016 ATS with the same turbo engine. 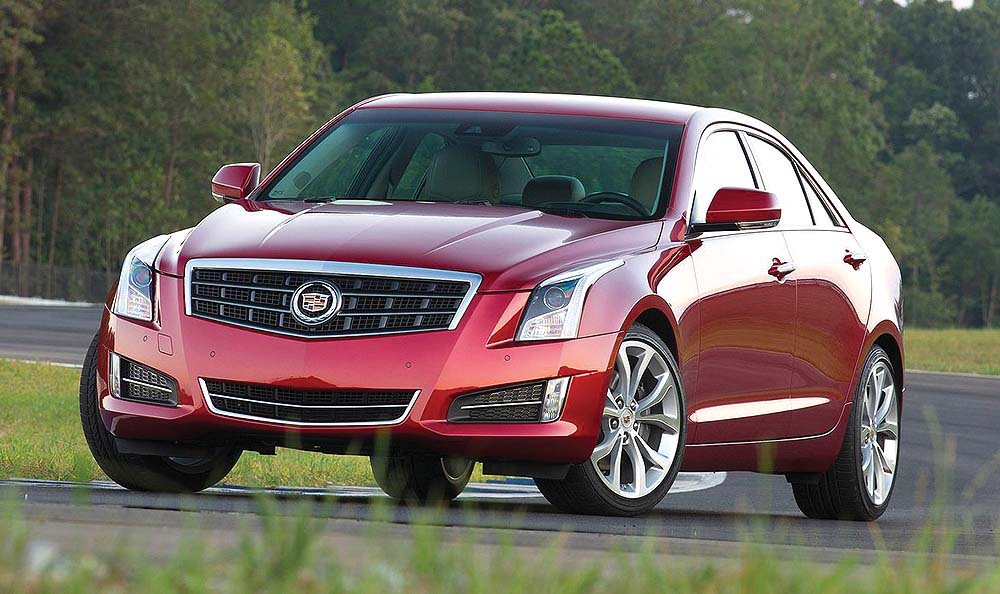