The Sleuth was delighted with the news that Ford will bring back two of its more popular trucks from the past. Both the Bronco and the Ranger will be built at the same assembly plant in Michigan. Speculation has it that the Ranger, which is expected for the 2018 model year, will grow in size from compact to mid-size so it can compete with Chevrolet Colorado and GMC Canyon models as well as the Toyota Tacoma and the next-generation Nissan Frontier. It could also resemble the current Ranger that’s available in Europe, Africa and South America. The 2020 model-year Bronco will use the Ranger’s ladder frame, however Ford’s designers could draw some inspiration from the Bronco concept that dates back to 2004. 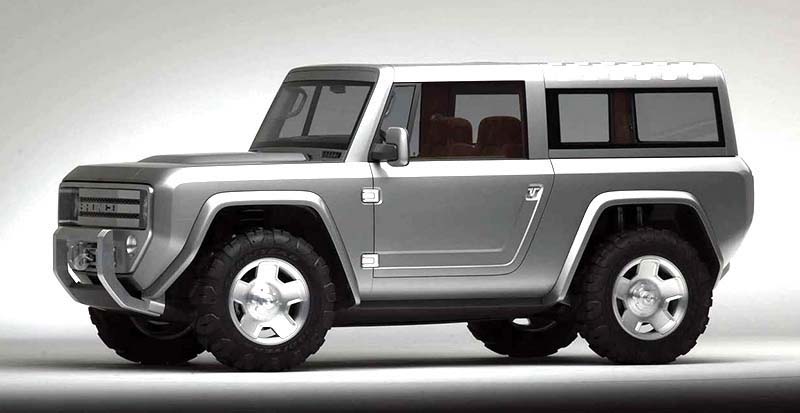 The Bronco will no-doubt be a retro-inspired model that possibly uses this 2004 concept as inspiration. (PHOTO: FORD)

Another Raptor fighter enters the ring: