The Sleuth noted the recent announcement that the automaker’s compact utility wagon will be adding a gasoline-electric variant. Although the CR-V hybrid goes on sale in China The success of BMW’s so-called four-door coupe body styles is reason enough for the company to add a version to the entry-level 2 series coupe and convertible line. As with similar-looking models, the fastback-styled Gran Coupe will actually be a compact hatchback. With a fold-flat rear seat, the car will also be much more practical than the existing two-door as far as cargo stowage is concerned. Sources are also telling The Sleuth that the car will be built on the same front-wheel-drive platform used by the X1 wagon as well as the current Mini models and will use the same Mini-developed turbocharged 2.0-liter four-cylinder engine. The 2 series Gran Coupe is expected to launch sometime in 2019 as a 2020 model. 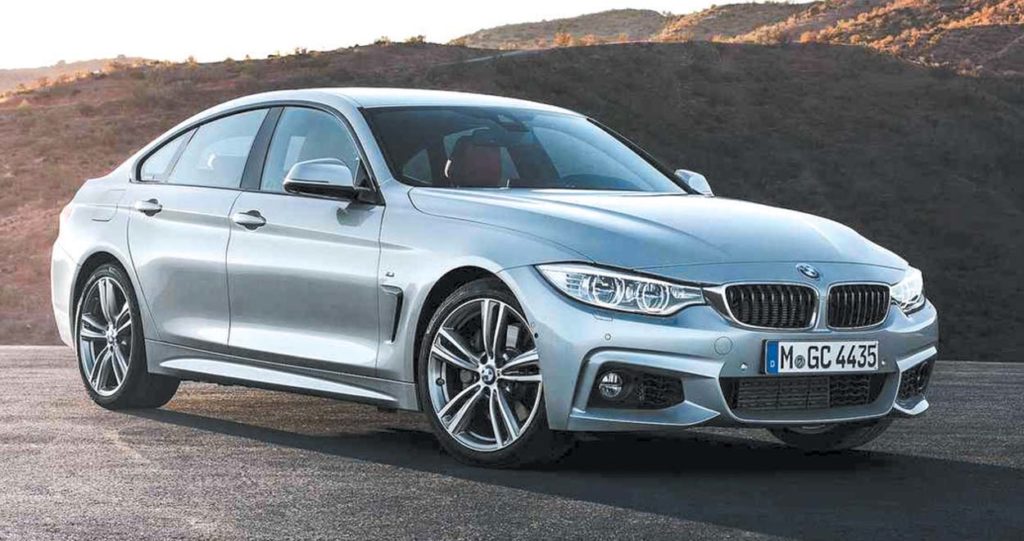