The Impreza impresses The Sleuth with its combination of comfort and capable all-wheel-drive powertrain. Now he sees signs that the Impreza’s styling is about to get a major shot in the arm. At the recent Tokyo (Japan) Motor Show, Subaru presented two concept models that portend the next-generation model and also appear to indicate that the popular XV Crosstrek might be given more distinctive sheetmetal to further differentiate itself from the model on which it’s based. The Spymaster also hears that the gas-electric hybrid Crosstrek is in for significant change in the form of a turbocharged four-cylinder engine powering the front wheels, while twin electric motors would provide traction on an exclusive basis to the rear. Both models could hit the market within the next two years. 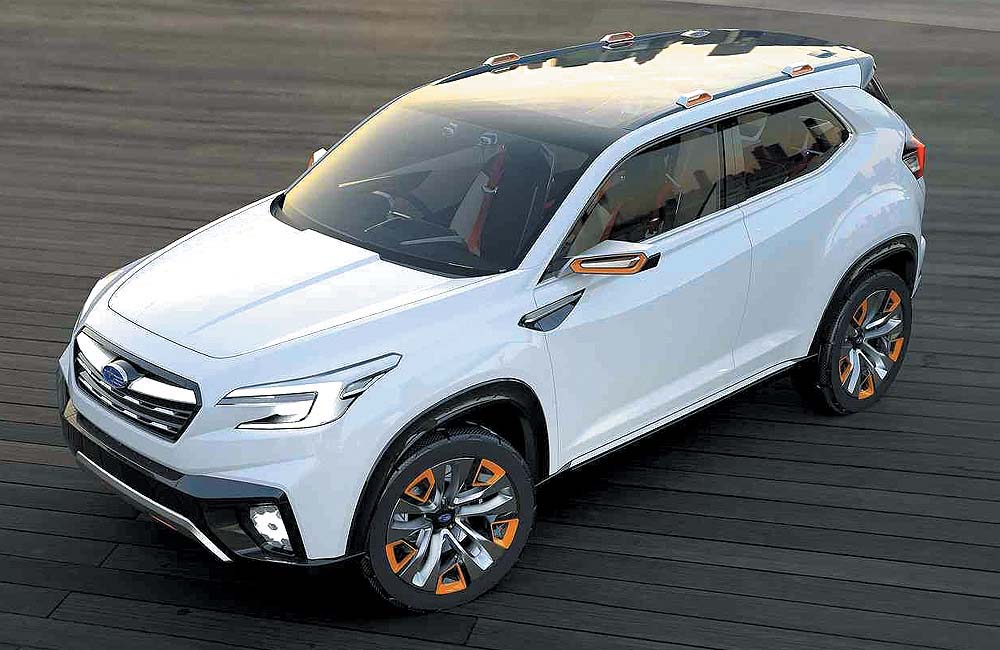