Hot on the heels of the soon-to-be released Bentayga luxury tall wagon, The Sleuth hears that the Volkswagen-owned automaker has yet another model confirmed for production. This one, which is based on the EXP 10 Speed 6 concept, will likely end up as the Speed 6 when it’s expected to launch sometime in 2018. The two-seat coupe (a roadster version is also likely) will probably use Bentley’s twin-turbocharged V8 engine and will be built on an all-new “MSB” platform that it will share with next-generation Porsche Panamera and eventually all other Bentley models as they come up for renewal. There’s also word that the Speed 6 will be joined by a second tall wagon – that will be smaller than the Bentayga – by the end of the decade. 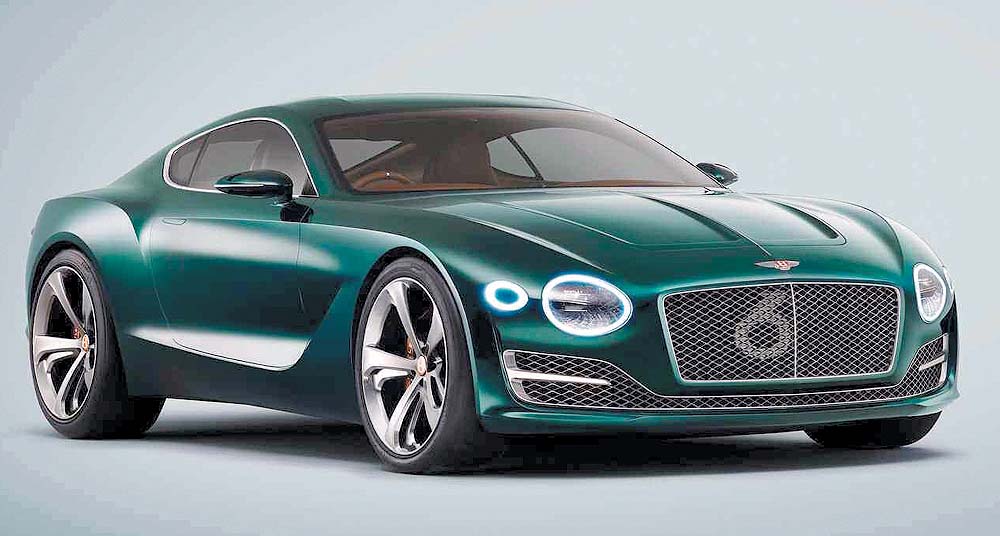 The stunning Bentley Speed 6 will ride on a new platform that will be shared with the Porsche Panamera and others.

The 2017 Ford GT and Acura NSX race to the production line: