The Spy Guy would love to get his driving gloves on a new-for-2016 Audi R8, but at about $175,000 a copy, that’s not likely to happen soon. But now comes whispers that the automaker (part of the Volkswagen Group) is seriously considering a much more affordable mid-engine model that would sell for roughly have the R8’s tariff. Code-named the R4, the car is expected to be powered by a turbocharged 2.0-liter four-cylinder engine producing in the vicinity of 300 horsepower. Apparently, the idea has been floating around Audi’s boardroom for a number of years, but is now at the critical go/no-go stage. 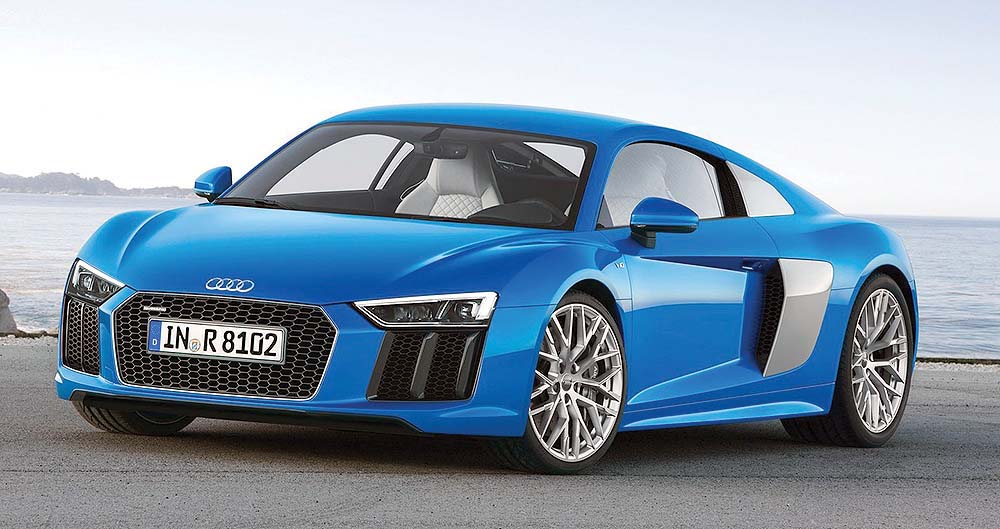 You’ll need to have fans and not just money for the GT: