Jaguar’s cool roadster has already spawned a coupe version that’s arriving soon. However The Spy Guy has discovered that the F-type lineup will expand even further. At one end, buyers will be able to select a more budget-priced model that will be fitted with a thrifty 2.0-liter four-cylinder powerplant from Jaguar’s new “Ingenium” family. That engine will also see service on the upcoming 2015 XE small sedan and Land Rover Discovery sport ute (both Jaguar and Land Rover are owned by the Tata Group of India). At the opposite end there are plans for both F-Type R-S and R-S GT models with at least 550-600 horsepower. The GT will be a limited-production coupe that’s geared for mainly track use. At some point the F-Type will likely offer all-wheel-drive for V6 and/or V8 models that, considering Jaguar’s close connection to Land Rover, would seem to be a natural fit. 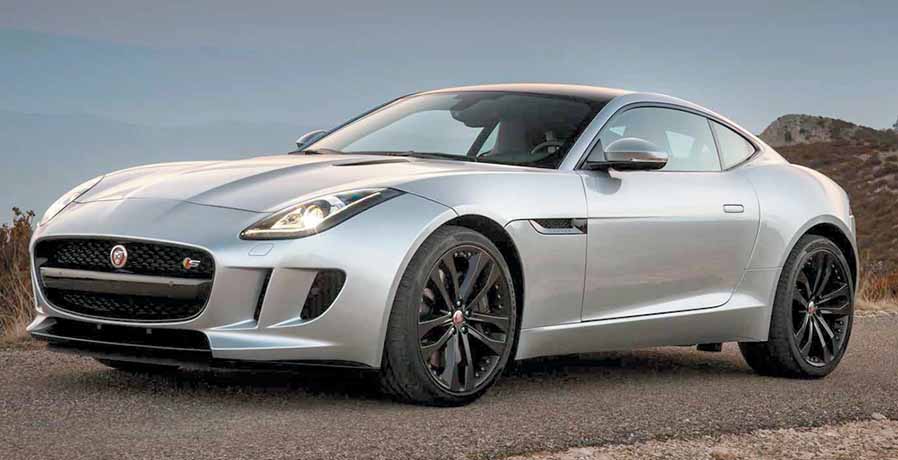 The popular F-Type will get a new base four-cylinder engine, while at the other end of the price spectrum there will be a new 550-600 horsepower model.