At the rate Buick is going, more of its models will arrive from offshore plants than from manufacturing facilities here in North America. The Sleuth now confirms that the forthcoming 2017 Buick Envision compact tall wagon will actually originate from China, where it is currently being built. In a way, that makes sense since a majority of the car’s production will be sold in that country. The Envision will be sized between the smaller Korea-built Encore and full-size U.S.-made Enclave models. Power will be supplied by a turbocharged 2.0-liter four-cylinder engine, which is part of parent General Motors’ “Ecotec” powerplant family. 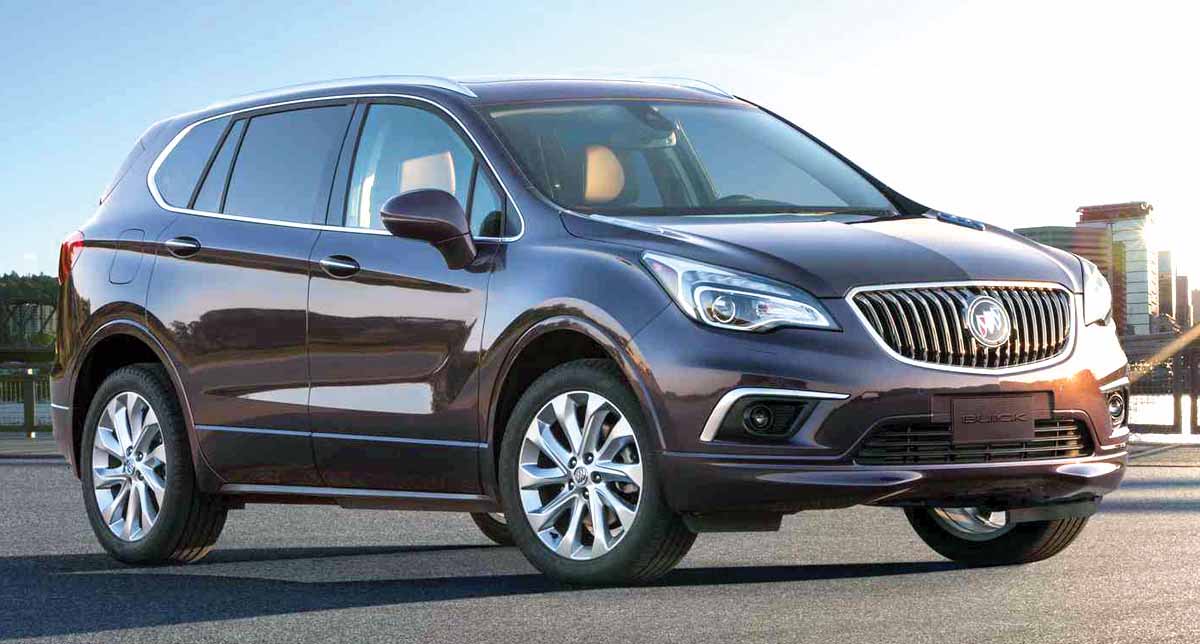 The new Buick Envision will arrive in North America from a plant in China because Buick is now a global brand that sells more units in China than here. It slots between the smaller Encore and the larger Enclave.