Most folks, The Sleuth included, expected to hear that Fiat Chrysler Automobiles (FCA) will replace the long-serving Dodge Grand Caravan minivan with a reduced-content (lower-priced) version of the Chrysler Pacifica for the 2020 model year. However, he wonders why FCA is dropping the well-known Grand Caravan badge in favor of the Plymouth name that was sent packing two decades ago. With overall minivan sales in deep decline, it might have made more sense to retain a familiar name, rather than break in one that will be unfamiliar to millennials. As with FCA’s earlier replacement of the perfectly acceptable (and recognizable) Town & Country minivan label a few years back (in favor of the Pacifica), squandering hard-earned brand equity is a move that could be fraught with peril. 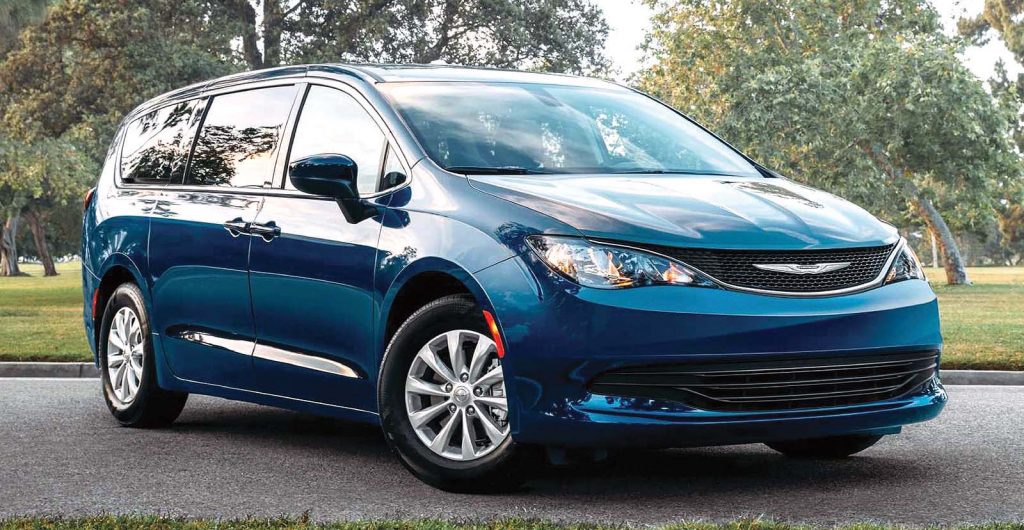 The new Chrysler Voyager, pictured, is based on the Pacifica platform and replaces the aging Grand Carvan. Why not just call the new model the Grand Caravan? PHOTO: FCA