If you enjoyed the Formula One movie, “Rush” from 2014, or the 2010 documentary, “Senna”, you’ll probably want to see “1: Life on the Limit”. Director Paul Crowder’s focus is on the drivers from the sport’s earlier and far more dangerous eras. Back in the 1950s and through to the early 1980s, a significant number of Formula One pilots died behind the wheel, either while racing or in practice. Many others were badly injured or maimed. The fact that until quite recently Ayrton Senna was the last F1 driver to die in a race (actually Senna and driver Roland Ratzenberger both died on the same race weekend in 1994) is testament to how much safer F1 has become. “1: Life on the Limit” is narrated by actor Michael Fassbender, himself a huge racing fan. The Blu-ray DVD is available for $12 from the F1 store www.f1store.formula1.com. 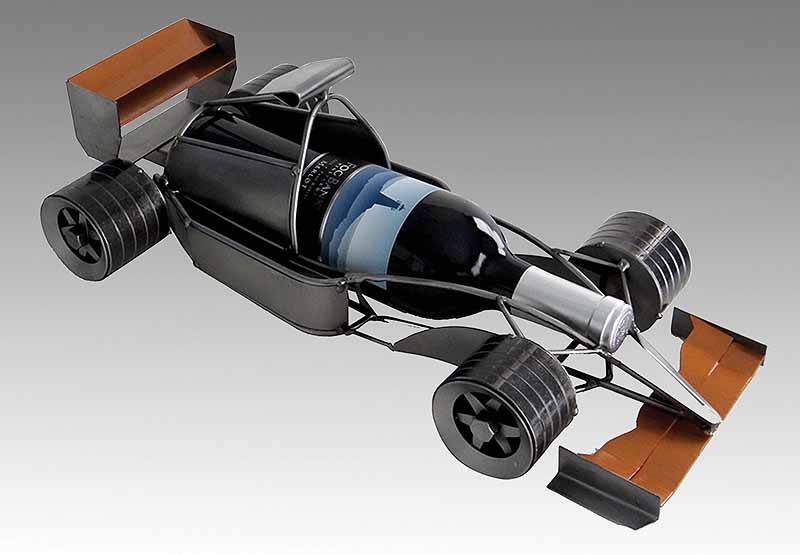 An easy way to jump

Tool storage in the can