The Spymaster had given up the rebadged Fisker Karma extended-range electric sedan for dead after the company that bore founder Henrik Fisker’s name ceased operations in late 2012. What remained of the failed automaker was acquired by Wanxaing of China with the car returning to production this spring. That didnÕt happen, but now comes word from an executive that the renamed Karma Revero is currently being updated and will go on display later this summer. Changes include a new battery system and operating software plus related components that will be supplied by BMW. There is also a plan to sell the car directly from company outlets (similar to the way Tesla does business) instead of through a network of franchised dealers. Production of the $100,000-plus Revero will take place at a plant near Riverside, Calif. 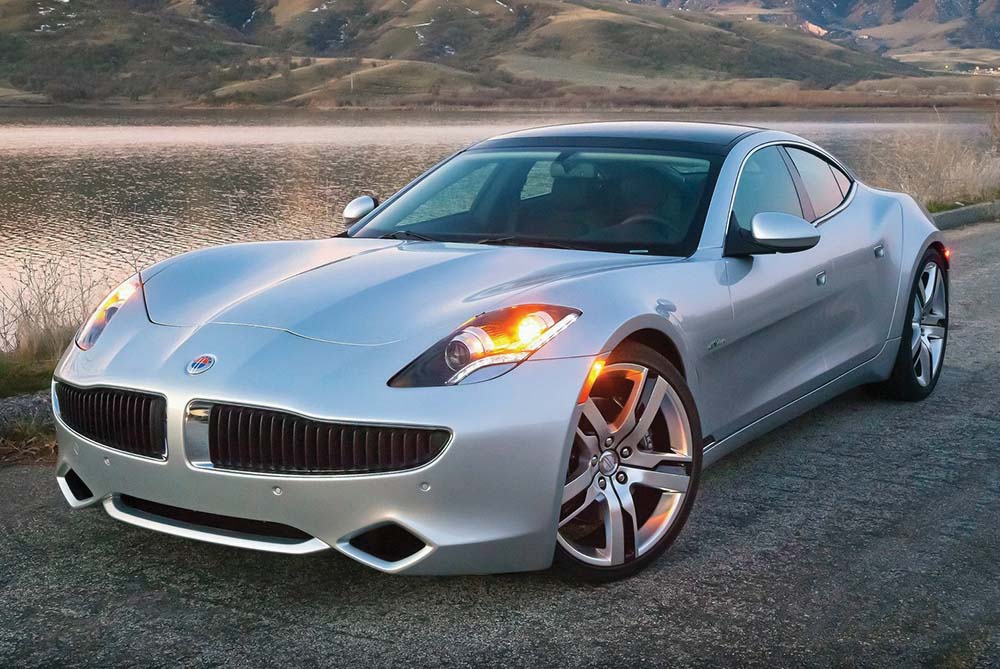 Ever since Fisker folded, there have been promises of the return of the Karma electric sedan. Could now finally be the time? (PHOTO: MANUFACTURER)