The Sleuth has learned that the Japan-based automaker’s thin lineup of vehicles that are available in North America is about to be bolstered. A premium-grade sport ute that currently goes by the name Grand Tourer will be shown this fall at the Paris Auto Show in France. The new model will also feature Mitsubishi’s latest plug-in hybrid technology similar to the system that will be optional in the 2017 Outlander tall wagon. The Spy Guy also sees the impending launch of the Grand Tourer as a sign that Nissan, which is Mitsubishi’s largest shareholder, believes that there continues to be a market for the brand in North America, particularly in the sale of electric and gasoline-electric vehicles. 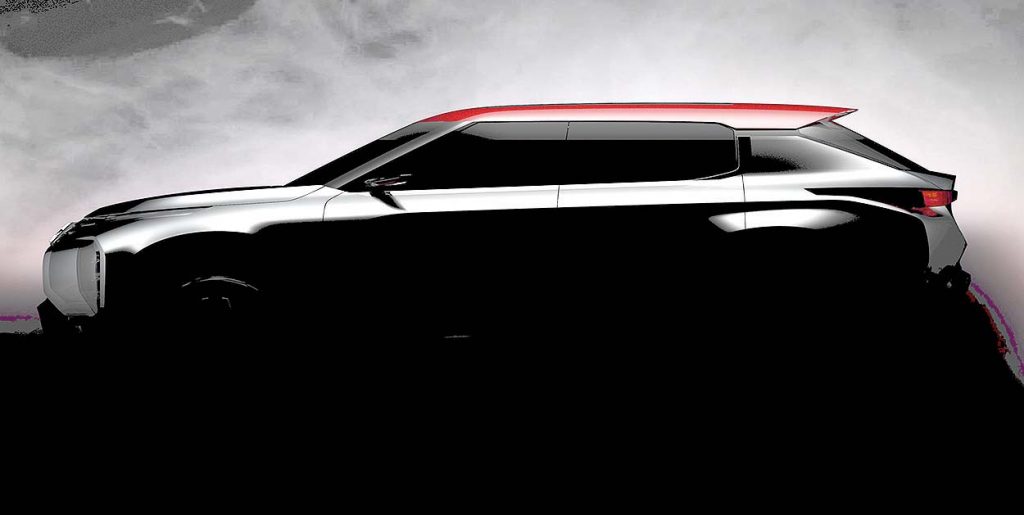 
Mitsubishi isn’t exactly quick when it comes to new product, but at least something is on the drawing board. (PHOTO: MITSUBISHI)