The Sneaky One’s intel gatherers are reporting that prototypes of the next-generation Land Rover Defender are in the final sorting-out phase and should be ready for a North American debut in early 2020. The off-roader will be available in short-wheelbase Defender 90, standard-wheelbase Defender 110 and long-wheelbase Defender 130, which can accommodate up to eight people. It’s unclear at this point whether all three variants will be sold in North America. For the uninitiated, the Defender has a near-fanatical worldwide following, with older models in this part of the globe selling at a premium. 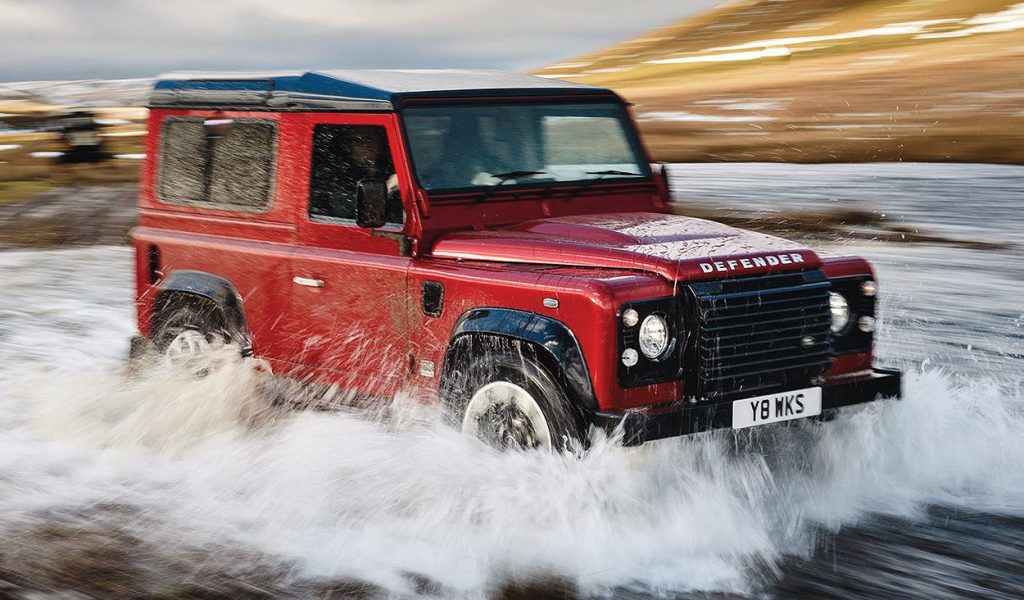 The classic Land Rover Defender, pictured, will be replaced by a more modern interpretation that will be for sale in North America. The Defender has actually been absent from this market for more than two decades. PHOTO: LAND ROVER

Cadillac will add a four-cylinder XT5: