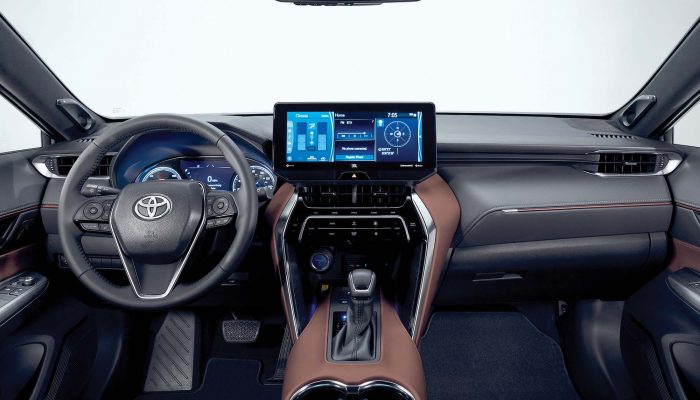 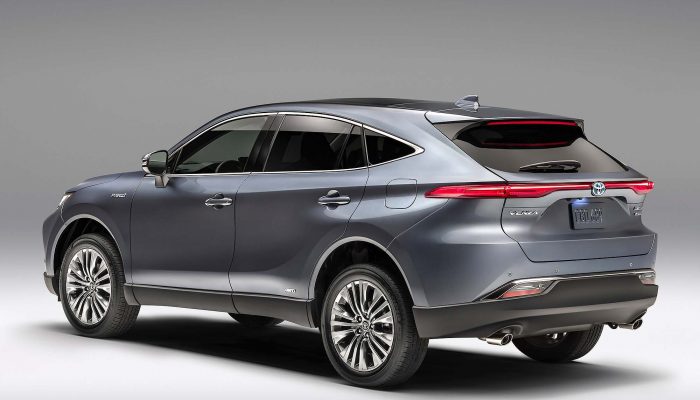 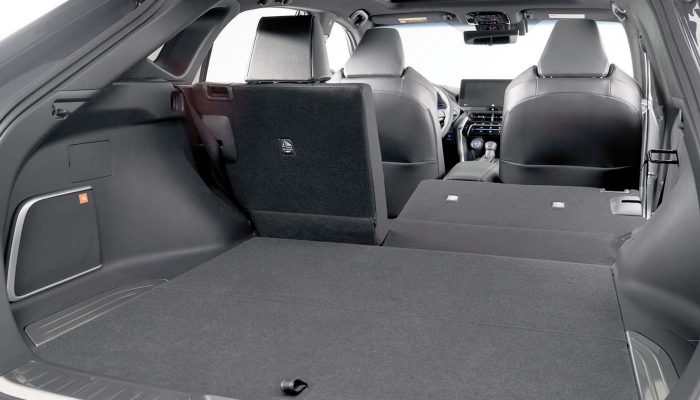 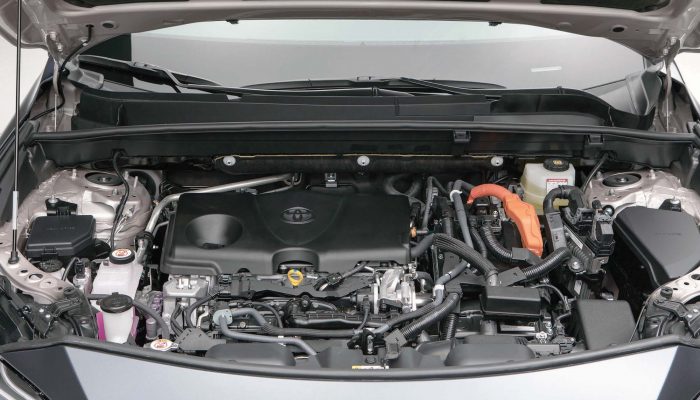 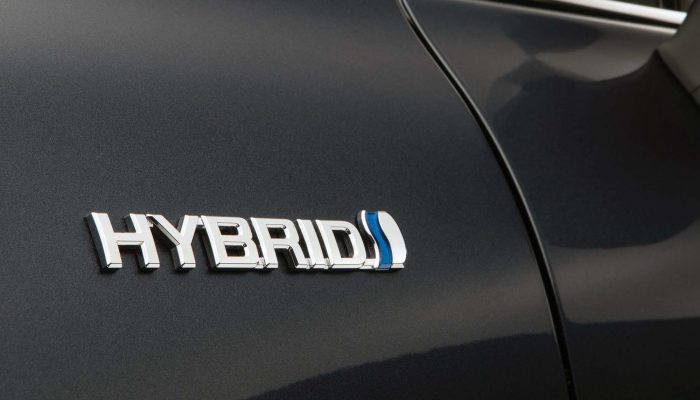 It is perhaps not that unusual for a nameplate to return after a multi-year absence, but it is unusual for it to return as an all-wheel-drive hybrid. That’s right, there is no non-hybrid version of the 2021 Toyota Venza.
That’s a bold move, unless you think the same way Toyota does: That hybrids and not necessarily battery-electric vehicles are where it’s at. For now, at least. In fact, the redesigned Sienna minivan is also hybrid only.
The redesigned Venza is noticeably smaller than its predecessor, which naturally translates into less cargo volume, with the rear-seatback either upright or folded flat. The distance between the front and rear wheels is actually the same as that of the RAV4.
Whether you take a shine to the exterior styling — which seems almost Lexus-like — the passenger environment is something quite special. It’s incredibly elegant and understated.
The 8.0- and available 12.3-inch touch-screens are easily viewed, however there’s a mild learning curve to the controls.
On the plus side, the Venza uses a traditional console shifter instead of dials or switches for gear/direction selection.
The standard all-wheel-drive hybrid system consists of a 176-horsepower 2.5-litre four-cylinder and three electric motors (including one supplying power to the rear wheels) for a net output of 219 horsepower and 163 pound-feet of torque. That’s a bit light to handle the Venza’s 1,770-kilogram heft but the electric motors do provide significant low-speed power. It’s only when accelerating to higher speeds that the modest power rating is quite glaring. The transmission is a continuously variable unit with selectable Normal, Eco and Sport drive modes.
What the Venza might lack in outright performance, it makes up for in fuel economy. The hybrid system is rated at 5.9 l/100 km in the city, 6.4 on the highway and 6.1 combined. That’s better than any non-hybrid competitor by a wide margin. An animated display between the driver’s gauges indicates when the hybrid is in electric mode and when the regenerative braking system is operating.

The lithium-ion battery pack is beneath the rear seat so it doesn’t interfere with cargo stowage or passenger room.
When launching from a dead stop or in slippery/icy road conditions, all-wheel-drive sends up to 80 per cent of the system’s torque to the rear wheels. In normal steady-state cruising, 100 per cent of the hybrid’s power is sent to the front wheels. When cornering, light braking pressure is applied to the inside rear wheel to slow it down (a form of yaw control), which helps the Venza turn with less understeer and therefore more stability.
Venza pricing starts at $40,350, including destination charges, which compares with $34,350 for the RAV4 hybrid LE and $47,500 for the larger Highlander hybrid that has three rows of seats.
The base Venza LE comes with a decent degree of content, such as a power driver’s seat, interior ambient lighting, wireless phone charging, hands-free power liftgate and a six-speaker audio system. You also get most of Toyota’s active-safety technology and driver-assist features.
The XLE adds roof rails, front- and rear-parking assist, heated and ventilated power front seats, auto-dimming rearview mirror and fancier interior/exterior trim.
Along with the 12.3-inch touch screen, the Limited arrives with a 360-degree surround-view camera, puddle lights (to illuminate the ground when the doors are opened), heated and cooled front seats, heated steering wheel and a nine-speaker, 1,200-watt JBL-brand audio package.
Optional for the Limited is the stunning and mesmerizing Star Gaze panoramic glass roof that can go from clear to frosted and back, as needed, at the press of a button.
If you’re in need of cavernous cargo capacity with off-road capability, then other Toyota utility vehicles are likely better suited to your needs. But with all-weather versatility combined with upscale looks and content, the reconstituted fuel-sipping Venza is a definite contender.

What you should know: Toyota Venza

Type: Four-door, all-wheel-drive midsize hatchback/wagon
Engine (h.p.):   2.5-litre DOHC I-4 and three electric motors (219)
Transmission: Continuously variable (CVT)
Market position: Toyota has revived the Venza name and the general shape as an addition to the company’s range of utility vehicles. Making a hybrid power team and all-wheel-drive standard is rare.
Points: A modern interpretation of the Venza is as good looking as the original.
• Standard hybrid system plus AWD is a gutsy move, but Toyota has indicated that hybrids are where it’s at, ahead of new battery electrics.
• Horsepower and torque output is on the modest side, but thrifty fuel consumption should make up for any perceived shortfall. • A wide assortment of standard active-safety tech.
Active safety: Blind-spot warning with cross-traffic backup alert (std.); active cruise control (std.); front and rear emergency braking (std.); lane-departure warning (std.); pedestrian/bicycle detection (std.)
L/100 km (city/hwy): 40/37
Base price (incl. destination): $40,350. 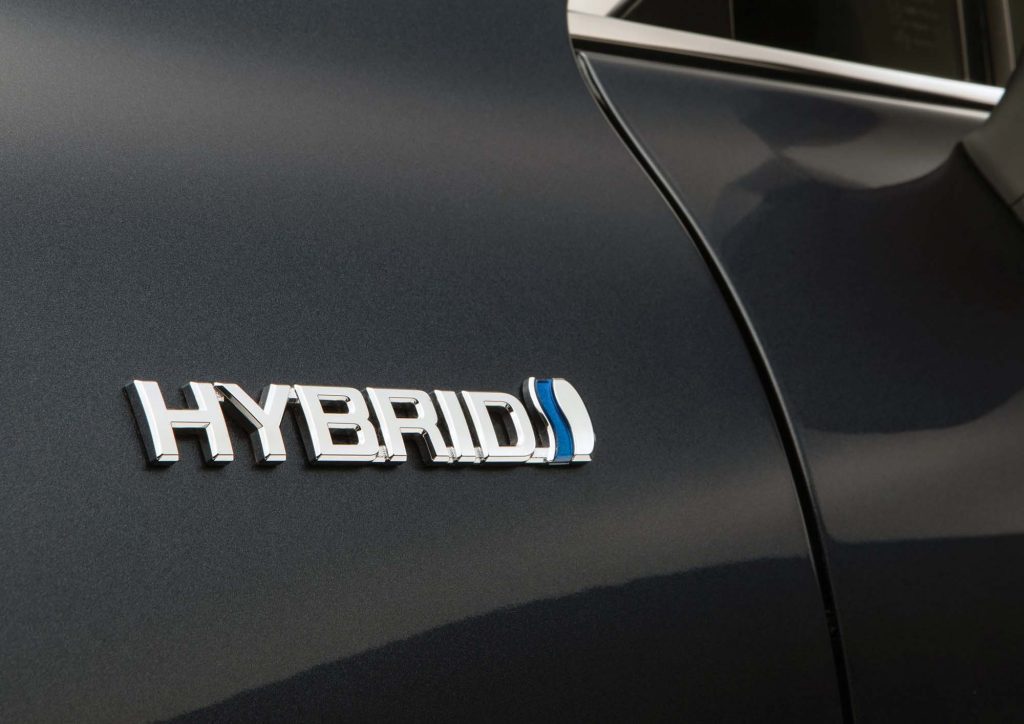 This is the only way the 2021 Venza can be bought. Unheard of perhaps five years ago,
the move is not entirely surprising as hybrid prices are quite reasonable and the in-city fuel economy
is excellent. The base model is $40,350, including destination charges.
PHOTO: TOYOTA 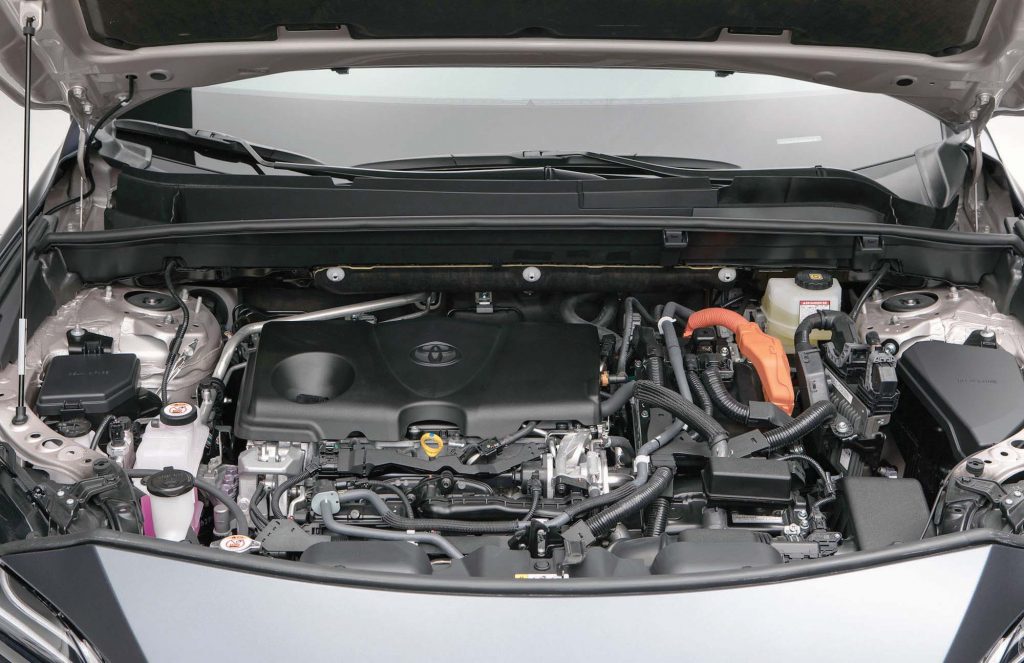 The 2.5-litre four-cylinder engine and three electric motors make 219 net horsepower and
163 pound-feet of torque. What that tells us is that the electric motors are mostly used for
low-speed acceleration until the gasoline engine begins making useful power.
PHOTO: TOYOTA 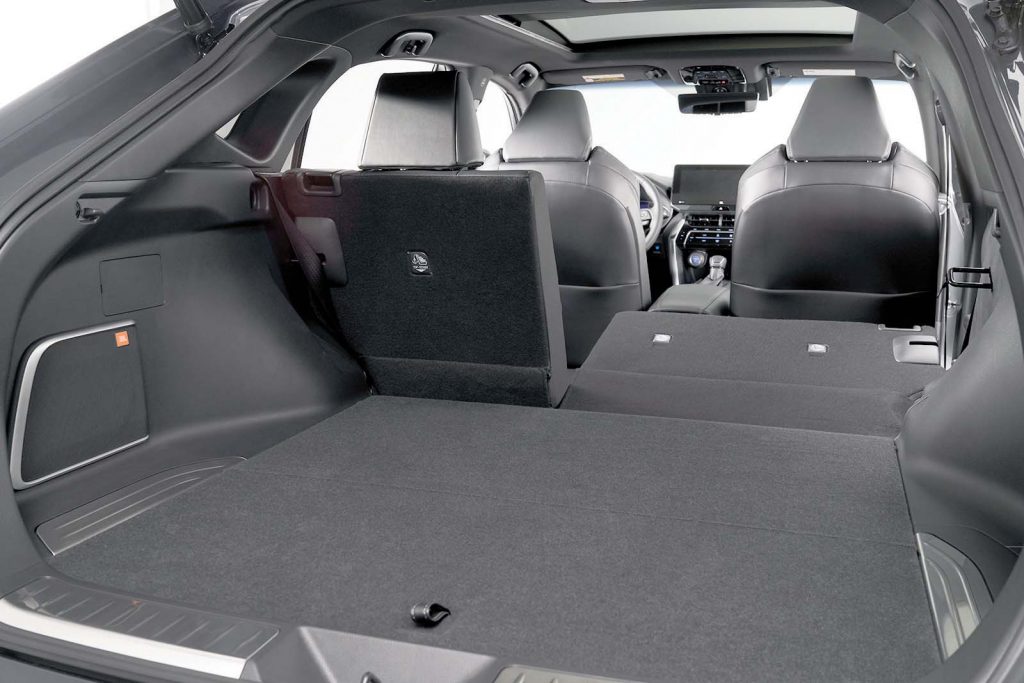 The battery pack that powers the three electric motors resides beneath the rear seat.
The cargo capacity is slightly less than the RAV4’s, but that has more to do with the RAV4’s
squarer shape. PHOTO: TOYOTA 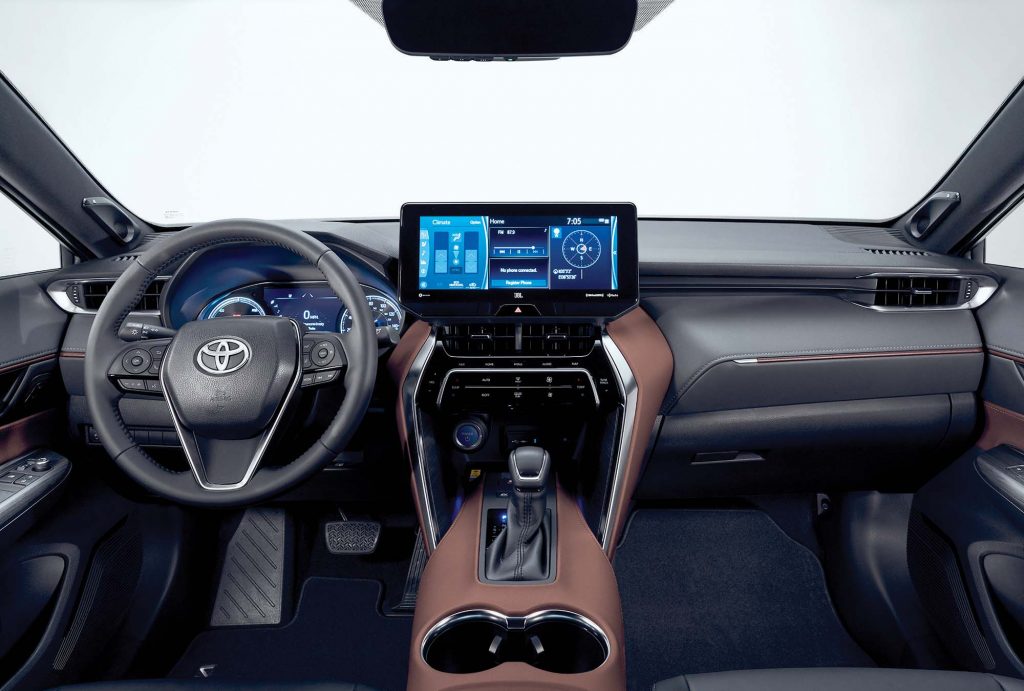