The Sleuth reports that Ford is on the horns of a dilemma regarding its plans for the Taurus in North America. On one hand, the next-generation full-size sedan, which was revealed in China (where sales are strong) last April and goes on sale there this fall. On the other, it might not make it to North America where the mid-size Ford Fusion outsells the Taurus by a factor of better than six to one. Even then, 20 percent of Taurus production (about 9,000 cars a year) ends up going to police departments. Whatever the outcome, it seems clear that the 2016 Taurus will likely be a carryover and not an all-new model, which will undoubtedly buy Ford some time as it ponders whether to introduce a new version here or simply allow the brand to fade away. How did Ford take a fantastic brand and end up like this? A decade of missteps including the Ford Five Hundred and, the Sleuth surmises, slack marketing and pricing itself out of the market. 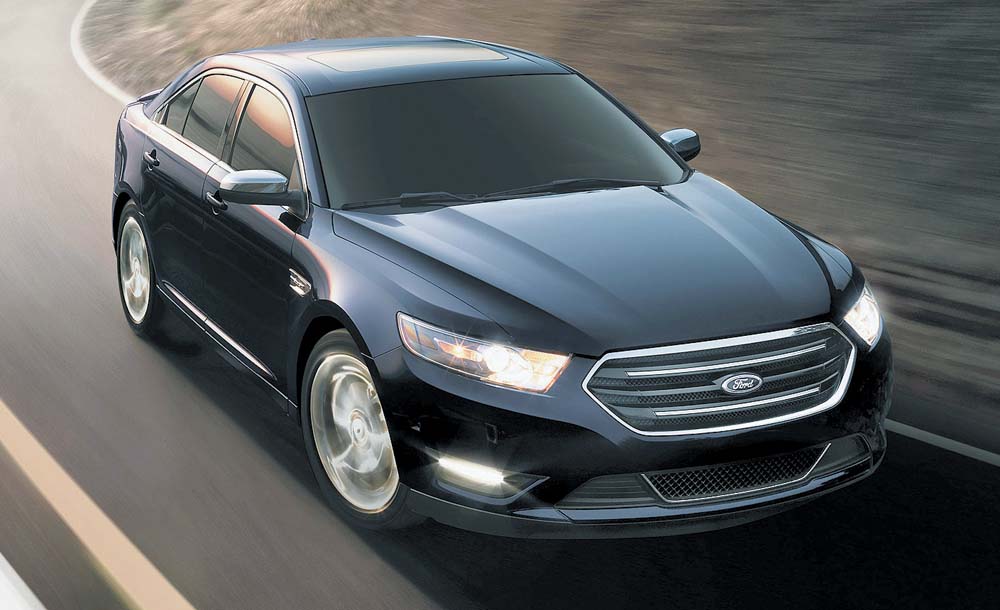 What was once a volume brand has turned into a slow-seller that’s bound for fleet sales.