That’s the scuttlebutt The Sleuth’s sources are picking up. Word on the street is that the models most at risk are the full-size Buick LaCrosse, Cadillac XTS and Chevrolet Impala sedans, all of which are built using the same platform. At the smaller end of the size scale, the sub-compact Chevrolet Sonic could receive a pink slip. If the decision is made to cancel, the axe would not likely fall until the end of 2019. In addition, the next-generation Chevrolet Volt that’s not due out until the 2022 model year could resemble a tall wagon, not unlike the smaller all-electric Chevy Bolt. It’s also possible that more popular wagon body styles will be introduced to replace the outgoing sedans. 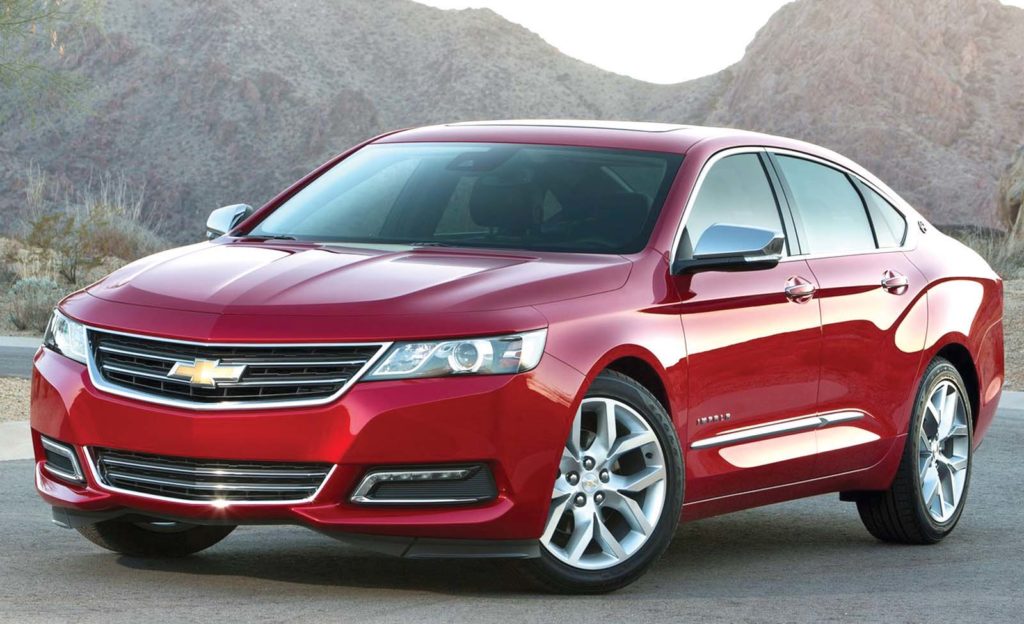 The Chevrolet Impala, pictured, is one of the vehicles that could be at risk as buyers continue to move into utility vehicles, such as the Chevrolet Equinox and Traverse. (PHOTO: GENERAL MOTORS)