It’s the burning question on The Sleuth’s mind now that details and pricing for the 2020 Corvette have been released. The midengine Chevrolet that comes with a 495-horsepower V-8 should closely match the (also mid-engine) NSX in performance, but the Corvette has a base price of about $60,000. That’s about $100,000 less than the base price for the hybrid Acura, of which less than 200 examples were sold in North America in 2018. Without question, the NSX is one quick ride, as The Sneaky One knows first hand, but how will NSX sales be impacted by the new ’Vette? While most of the 2020 Corvette production has been spoken for, NSX sales appear to be unaffected, perhaps implying that NSX fans are just as diehard as Corvette fans. 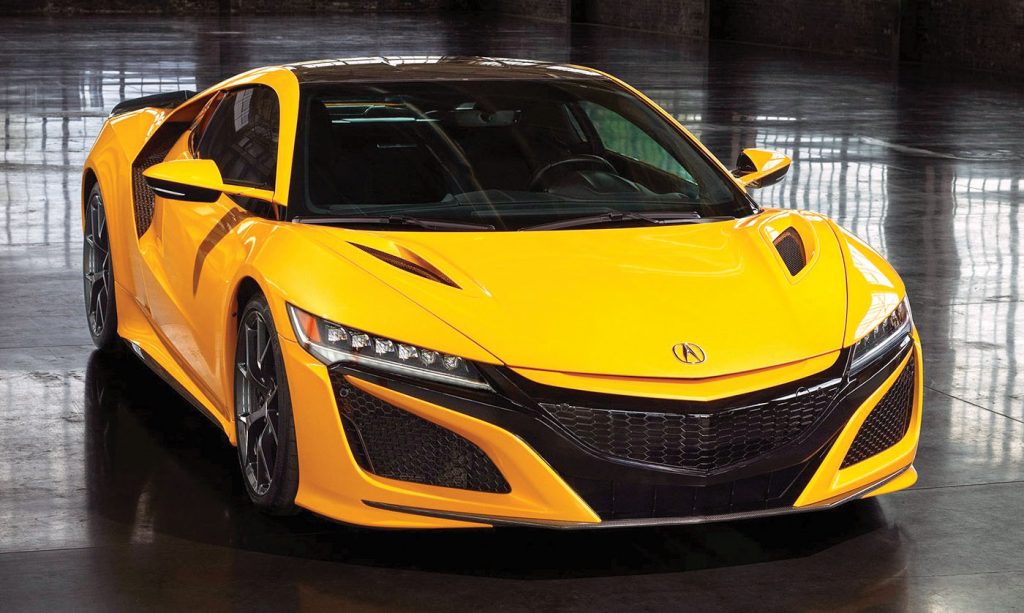 Base price to base price, the NSX costs about $100,000 more than the new Corvette. Although the higher-end versions of the previous Corvette are probably as capable as the NSX, the new midengine Corvette draws a more direct comparison.
PHOTO: ACURA